A Murehwa man who allegedly stabbed his wife more than 15 times leaving her seriously wounded, denied the allegations when his trial commenced last Friday at the Harare magistrates’ court. 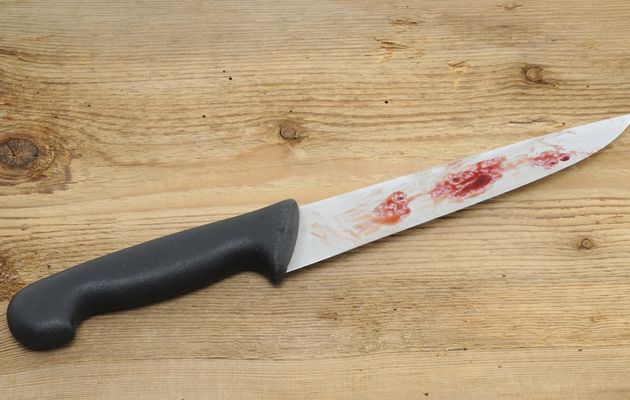 He told the court that he did not commit the crime, but his in-laws were fixing him.

He further said that he was on separation with his wife Rachel Kurwakumire.

When asked by magistrate Mr Themba Kuwanda why he separated with his wife and why her family would want to fix him, Munakamwe confessed that he stabbed his wife’s younger sister to death last year.

The 15-year-old girl was in Form Three and Munakamwe is said to have proposed love to her before killing her for ‘betraying’ him.

Munakamwe allegedly stabbed his wife while on bail for the murder case.

He is now back in custody for the attempted murder charge and his trial continues today.

The prosecutor, Mrs Valerie Ngoma alleged that on November 24 last year at around 9pm, Munakamwe proceeded to his wife’s village in Mhondoro and hid at the back of Kurwakumire’s bedroom.

Kurwakumire, the court heard, later went outside the house to relieve herself and Munakamwe suddenly emerged from the dark and tripped her to the ground.

He then stabbed her on the head, the State alleged.

Kurwakumire screamed for help and Munakamwe kept stabbing her mercilessly all over the body until she became unconscious.

Her brother George who was sleeping in his bedroom rushed outside to investigate.

He then saw Munakamwe running away from the scene leaving the kitchen knife he had used to stab Kurwakumire on the ground.

Upon his arrest, Munakamwe told the police that he was in Mutoko on the day in question hence there was no way he could have stabbed his wife.

However, during investigations, the police obtained a printout from Econet which showed that Munakamwe had made calls while in Mhondoro on that day. The Herald