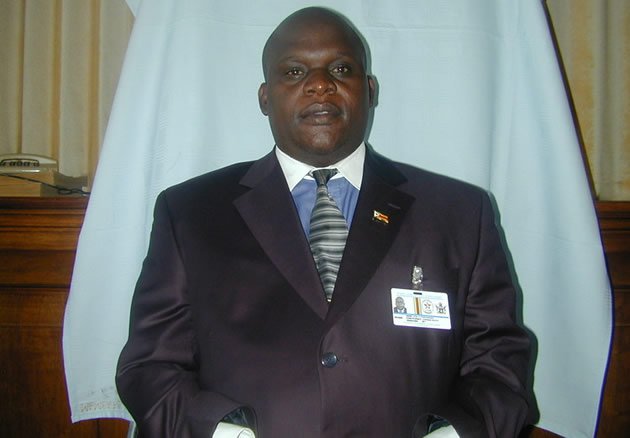 Chipinge South legislator  Enock Porusingazi’s farm equipment and vehicles worth $99 000 have been attached over an outstanding loan with Interfin Banking Corporation Limited.

Porusingazi entered an agreement with the bank which resulted in hundreds of thousands of dollars being extended to him in batches, but failed to fully service the loan.

Interfin Bank, through Mr Raymond Nembo of Sawyer and Mkushi law firm issued summons against the politician at the High Court.

Justice Owen Tagu in 2014 ordered Porusingazi to pay $94 371 plus interest calculated at the rate of 15 percent per annum from July 2013 to date of payment in full.

A writ of execution was obtained against Cde Porusingazi and property was attached at the politician’s Middle Sabi farm in Chipinge.

The property remained under judicial management for some time, but no payment has been effected.

Interfin Bank’s lawyers last week instructed the Sheriff to remove the attached property and take it for auctioning.

The lawyers have since transferred $1 500 into the Sheriff’s bank account for use in ferrying huge machinery like combine harvestors and tractors to the auctioneer.

In January 2011, the parties entered a credit facility agreement in which sums of money were advanced to  Porusingazi.

As at February 11 2011,  Porusingazi had repaid a total sum of $206 067, leaving a balance of $80 024. Despite demand, Porusingazi and his wife failed to settle the debt, prompting the bank to approach the High Court.

When the property was attached, the debt had ballooned to $99 412 including the Sheriff’s costs.

The total debt could be now in excess of $200 000 including interest.The Herald