Kanye West and Drake can’t understand their own feud 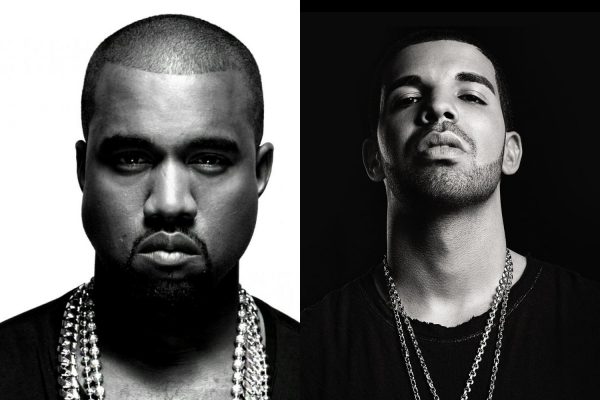 The world stands to benefit from Kanye West and Drake being friends. So far we’ve only had ‘Pop Style’ and a handful of other single collaborations from the pair and it’s always felt like a bigger joint creative project is inevitable.

The signs looked good in 2016, with the pair even sharing a stage together and publicly declaring their mutual respect, but then Kanye soured things by saying during his Saint Pablo Tour (aka Rant Season) that his songs were “overplayed” (below).

Drake was pretty confused, as the last thing he knew they were working on an album together.

“I think everybody has their own little things going on,” he said recently in an interview with Beats 1’s OVO Sound Radio.“I’m not really sure what he’s referring to half the time because, in the same breath, I went from working on a project with him to him sort of, like, publicly shitting on me and DJ Khaled for being on the radio too much.”

Kanye is now backtracking though, with a fan/paparazzo/general stalker saying at him in a parking lot this week (above): “I agree with you, I think Drake’s overplayed bro”, to which Kanye replied simply: “I never said that.”

Is this part of a Kanye U-turn on all of the wild accusations he made during that tour? We assess his options here. (via HipHopDX)

Kanye West becomes the richest black man in US history