A ZIMPLOW director yesterday dragged his wife to court seeking a downward variation in maintenance from $1 200 to $444 per month. 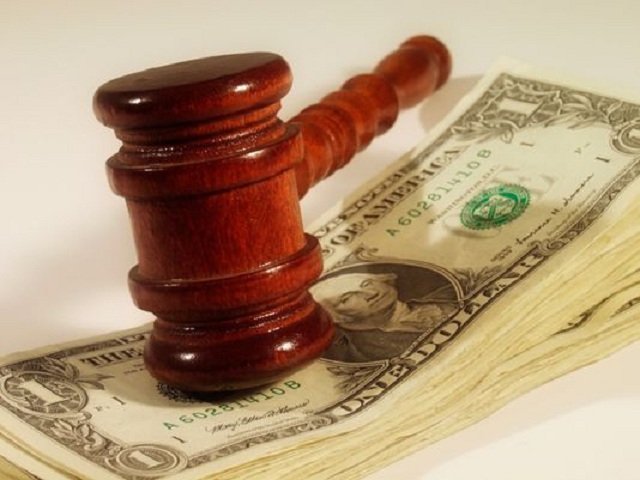 Stanley Ndlovu of Hillside suburb told Bulawayo magistrate Mr Tinashe Tashaya that he could no longer afford to pay $1 200 per month to his wife Mrs Enesia Ndlovu for the upkeep of their two children and spousal maintenance.

Ndlovu pays $622 in spousal maintenance and $578 for his two children every month.

“Your Worship l can afford to give her $444 per month. May this court dismiss spousal maintenance of $622 because my wife is a businesswoman. She realises more than $300 per month after selling pies, cakes and clothes.

“May this court also consider that l am also maintaining other two children that l sired out of wedlock,” said Ndlovu handing over his pay slip to the magistrate.

Mr Tashaya ordered Ndlovu to come with his old pay slips after discovering that the new pay slip was totally different from the old ones. The magistrate postponed the matter to February 27.

“Your old pay slips used to indicate a tax version but this one is full of allowances. Its either your company is not paying tax to the government or something is wrong with this pay slip,” he said.

The Zimplow director was first dragged to court in November last year.

At that time, his wife was claiming $1 700 per month for the upkeep of their children.

Ndlovu said he could not pay anything as he had a lot of responsibilities and was earning $1 300 per month.

He and his wife argued in court about his salary until the magistrate ordered Mrs Ndlovu to verify with his company the exact amount her husband earns.

The woman subsequently came to court with a letter from Ndlovu’s company showing that even though he earns $7 100, he was getting $1 715 per month after some deductions.

Zimplow was deducting $2 558 every month from his salary because he allegedly misused company funds when he was sent to attend a workshop in China. He was also paying $500 monthly for a staff loan.

Old mutual was also deducting $234 per month among other deductions and the total amount for all deductions was $5 419 per month. The Chronicle

Magistrate reduces ‘too much’ maintenance