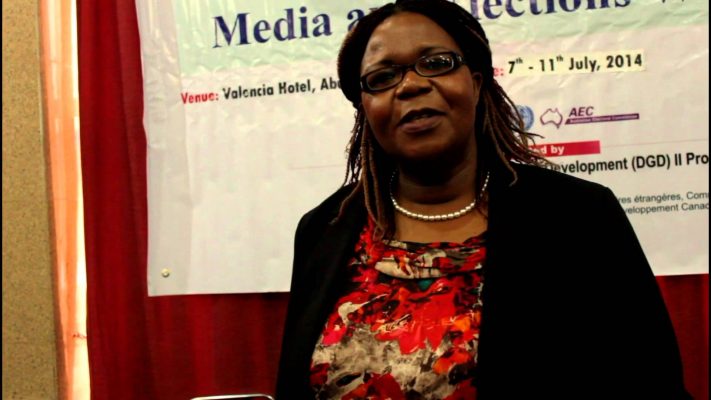 Opposition parties and civil society are concerned over rigging and credibility of the forthcoming 2018 presidential elections, after government announced that it was going it alone in the acquisition of the crucial kits.

The People’s Democratic Party (PDP) president Tendai Biti said he was worried that less than 18 months to an election, there are shenanigans to steal the vote.

“… the UNDP has been kicked out,” Biti fumed.

“Zanu PF is known for predatory, toxic politics. It is State capture. Zanu PF is confirming that it has captured the Zec,” he said.

Acquisition of the BVR kits was supposed to be jointly financed by the government and UNDP.

The stone-broke President Robert Mugabe’s government last week declared that it had suddenly managed to raise $17 million that is needed to acquire the BVR kits — targeted at minimising errors and prevent accusations of foul play in the key 2018 poll.

Following this, the opposition fears Mugabe’s administration is hijacking the process and blocking Zec from independently and transparently acquiring the BVR kits so that a company they can manipulate will be awarded the contract to supply the equipment.

Zimbabwe Election Support Network (Zesn) — the largest independent observer group in the country — called for non-interference by the Executive in the selection of the BVR kits vendor, reiterating that government must avail adequate funding to Zec to enable it to execute its mandate,” Zesn director, Rindai Chipfunde Vava, said

“The involvement of technical partners with experience in assisting various other countries in implementing the BVR processes will improve confidence and trust issues which have always been an issue in electoral processes in Zimbabwe,” she said.

“It is vital that the government and Zec provide details of the take over from UNDP regarding the procurement of the BVR kits and how the process will be funded given the limited time left before the 2018 elections,” Vava said.

Finance minister Patrick Chinamasa allocated a paltry $9,7 million to the Zec against a required $59, 2 million.

Morgan Tsvangirai’s MDC UK and Ireland branches called on British Prime Minister Theresa May and the international community to tell Mugabe’s government “that the procurement of BVR equipment should be allowed to proceed as per UNDP process”.

“The UNDP itself must come out and tell Zimbabwean people what is going on with regard to the tender for the purchase of the BVR equipment and what measures they have in place to ensure that the election will be run transparently,” said MDC UK and Ireland spokesperson, Makusha Mugabe.

“This is also the right time for the regional body Sadc and the African Union to start getting engaged with Zimbabwe’s next election, not to wait until two weeks before the election then mount a superficial and ineffective election monitoring process,” he added.

The Electoral Act is silent on the procedures of the procurement of the BVR equipment. Daily News

Mugabe fires back at Malema over ‘Grandpa’ comments