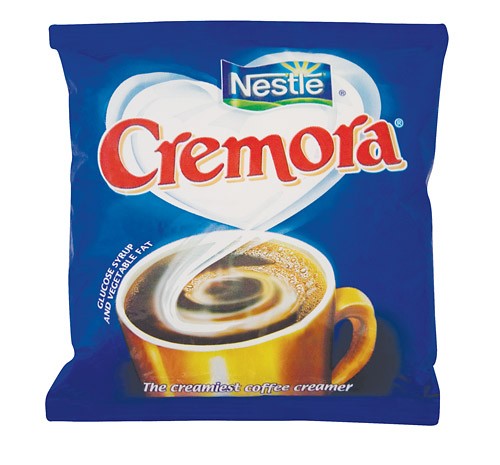 “The promulgation of SI64 assisted in increasing production volumes of locally produced Cremora and the supporting activities such as employment creation at the factory and downstream for distributors and retailers selling the product,” said Mr Munetsi.

Last year Government promulgated SI64 to limit the importation of goods that can be produced locally.

In line with this, capacity utilisation also improved to 47 percent from 34 percent recorded in 2015.

Mr Munetsi said the company anticipated further increase in production volumes on the back of the increase in raw milk production under the Dairy Revitalisation Programme.

The dairy revitalisation programme, being implemented by Government and its partners under the Private Public Partnerships envisages a record annual milk production of 77 million litres in the next two years following the addition of 400 heifers to the national herd.

“We expect this trend to continue with the implementation of the dairy industry funded Dairy Revitalisation Programme.

While Nestle anticipates raw milk to increase from its contracted large scale and small scale farmers, Mr Munetsi however said the industry was still hamstrung by a couple of challenges.

“Milk production at farms is generally dependent on the gravity of unforeseen factors such as increase in feed cost, shortage of foreign currency and electricity outages that occur from time to time.

“Like all other sectors of the economy, we require a stable macro-economic environment, new capital to modernise plant and equipment, and reliable economic enablers such as utilities, road and rail infrastructure, as well as foreign currency,” said Mr Munetsi.

In addition to the $30 million the group has invested in Zimbabwe in the last five years to enhance production, Nestle expects to continue capacitating farmers on milk production with programmes such as growing fodder, silage, animal health, nutrition and general hygiene required in food handling food. The Herald