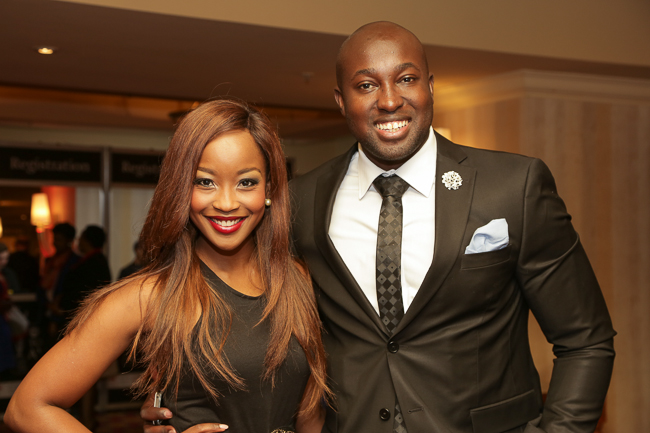 The driver involved in the crash that led to the death of Top Billing presenter Simba Mhere has failed to have his charges dropped.

Preshalin Naidoo (24) yesterday told the Randburg Regional Court that the state’s case was weak and full of contradictions.

Magistrate David Mahango disagreed, however, saying there was sufficient evidence on which to convict Naidoo.

He asked the court to disregard a report by Lorenz Stoger from Car Track, claiming it was inadmissible.

Tob Billing’s Simba remembered in year he would have turned…

Stoger had earlier told the court that according to the tracking unit fitted in Naidoo’s car, he was driving at 166km/h when the accident took place.

State prosecutor Dinesh Nandkissor told the court the contradictions mentioned were not important to the case.

He said witnesses testified that Naidoo’s car was speeding before it crashed into Simba’s car.Sapa.

Polygamist ‘being fixed for refusing to marry wife’s sister’