Only two out of Zimbabwe’s five power stations were operational yesterday with Kariba Hydro-Power Station producing the highest output at 703MW while Hwange Thermal Power Station recorded its lowest – at 185MW. 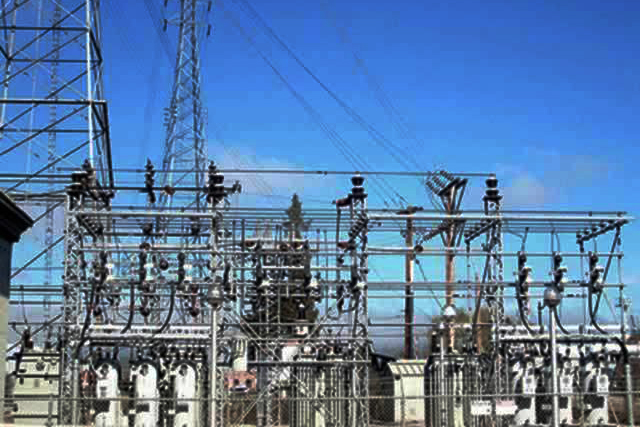 According to the Zimbabwe Power Company (ZPC) daily generation update, the country’s three thermal stations, Munyati, Bulawayo and Harare were not generating any electricity at all.

In total, Hwange and Kariba generated 888MW against national demand of between 1800MW to 2000MW.

It could not be established why the three thermal stations were not operational as company officials were not available for comment with Energy and Power development Ministry secretary Mr Patson Mbiriri also saying he was on leave.

Hwange Power Station, which has an installed capacity of 920MW, has been dogged by technical faults due to ageing equipment and this has seen its output plummeting.

It has also emerged that zero output at the three thermals could be linked to low coal supplies due to poor production at Hwange Colliery Company Limited.

Makomo Resources, which is the major supplier at the moment, is being owed in excess of $25 million by the power utility.

HCCL’s coal output has dropped to a record 36 000 tonnes per month from a peak of about 300 000 tonnes, a trend management blames on severe working capital constraints.

Meanwhile, Makomo Resources is producing between 60 000 and 70 000 tonnes of coal per month against a monthly projection of 200 000 tonnes. Makomo Resources executive director Mr Raymond Mutokonyi said delays in payments by ZPC were adversely affecting production.

He said the three power stations (Bulawayo, Harare and Munyati) had been facing challenges for a while now, but he was more concerned about Hwange power station.

The station, he said, was consuming more than they could supply, dipping into its reserve stocks and would likely run out of coal soon because its suppliers were unable to meet its coal demand.

“Hwange power station is consuming 3 000-4 000 tonnes per day and since we are unable to supply them adequately, they are dipping into their existing stockpiles,” said Mr Mutokonyi.

ZPC managing director Engineer Mr Noah Gwariro could also not be reached for comment as his mobile phone was not reachable.

Efforts to get a comment from Zesa Holdings chief executive officer Engineer Josh Chifamba and the power utility’s spokesperson Mr Fullard Gwasira were also not successful as their mobile phones were not being answered.

A mixed homecoming for Zimbabwe’s most famous dissident