A man from Bulawayo who allegedly stole a vehicle worth about R200 000 last Monday in Mzilikazi suburb dumped it in Pumula South and sent a message to the owner to go and collect it. 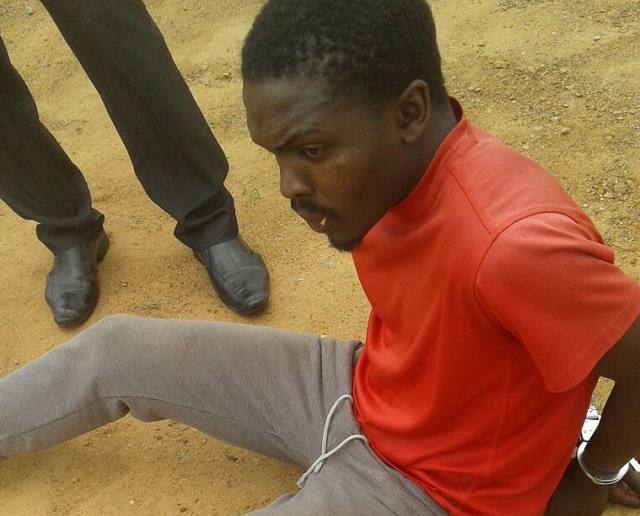 Zibusiso Ndlovu (22) of Emganwini suburb has since been arrested.

Ndlovu vanished with the Toyota Quantum last week and only surrendered it on Tuesday morning after he had damaged it.

It had to be towed away.

“We have arrested a man for car theft and he will appear in court soon. The vehicle was dumped in Pumula South,” he said.

Ndlovu allegedly approached Mr Ian Mpofu, a cross border driver and told him that he did not have a place to stay as he had been kicked out of his parents’ house.

Mr Mpofu -whose employers are in South Africa –  decided to employ Ndlovu as a conductor and the two made two trips to the neighbouring country before the theft.

On Tuesday, Ndlovu contacted Mr Mpofu’s assistant driver, Mr Sifiso Sibanda, asking him to tell Mr Mpofu to pick up his car at a specified place in Pumula South suburb.

“Sibanda came to show me an SMS sent by Ndlovu telling me to go and pick up the vehicle at Pumula South suburb near the Roman Catholic Church.

“In the message, he claimed to be in jail saying he was arrested for charges of driving without a licence but he didn’t state which jail he was at,” Mr Mpofu said.

He said he went to the stated place in the company of his assistant and found the damaged vehicle. The Chronicle