The former headmaster of Tahangana High School, Mr Norman Muvimi, has been re-deployed to Lydeard Primary School in Marula, Mangwe District, by the Ministry of Primary and Secondary Education. 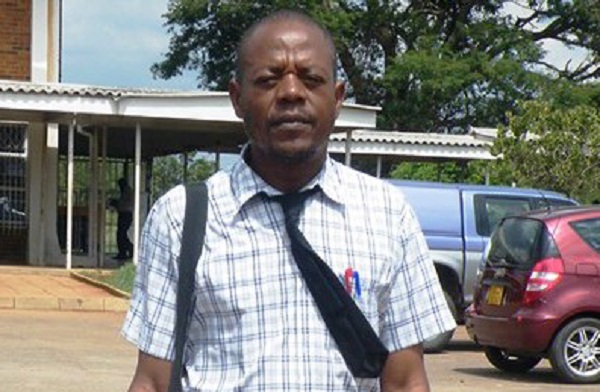 Education officials attempted to redeploy Mr Muvimi to Vaka Primary School in Izimnyama in the same district but faced resistance from parents who rejected him because of his history of alleged poor administration.

“We have deployed Mr Muvimi to Lydeard Primary School but I haven’t received any complaints from parents or reports of any unrest at the school.

He was deployed at the beginning of this term.

“We are closely monitoring the situation at the school to ensure that there aren’t any problems that have been reported in his previous schools,” he said.

In an interview, Mr Muvimi said he had not received any resistance from parents or teachers at his new school but complained that his re-deployment to a primary school was a demotion.

He said he was capable of handling a secondary school and the teaching methods which he was implementing in his previous stations were tailor made for high school pupils.

“I have been posted to Lydeard Primary School and I haven’t faced any problems or resistance from parents and teachers but I feel like my movement from heading secondary schools to a primary school is a demotion.

“It appears that my teaching methods especially the use of jingles is viewed as a concept for primary schools. I’m qualified to head a secondary school and I also have the capabilities,” said Mr Muvimi.

Educational officials visited Vaka Primary at the close of the third term last year to announce that Mr Muvimi was going to assume duty at the school at the beginning of this term but parents objected.

Parents complained that they had received reports that the headmaster had harassed and insulted teachers and parents at his previous schools.

Mr Muvimi was ordered to undergo a psychiatric evaluation by the Education Ministry last year but he refused, saying he was mentally sound.

The Ministry removed Mr Muvimi from the school after parents withdrew their children demanding his transfer.

They accused him of poor administration and causing a drop in the school’s pass rate among other things.

Disgruntled parents blocked the school gates and ordered all children to return to their homes in protest at the jingles headmaster’s presence at the beginning of third term last year.

Prior to that Mr Muvimi was moved from Mambale High School following complaints from staff members.

He had allegedly composed 44 jingles which he was forcing teachers and pupils to recite each day ‘as a way of improving the school’s pass rates.

Teachers at his previous schools also wrote petitions against him complaining that he was harassing and insulting them. The Chronicle