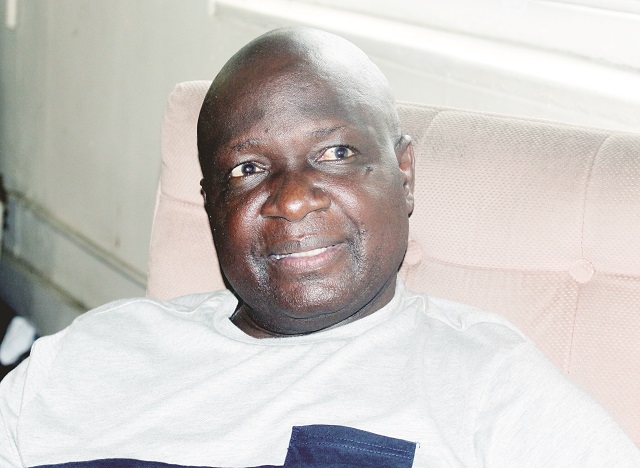 The Zimbabwe Poultry Farmers Association (ZPFA) says smuggling of poultry products into the country remains a major threat to the viability of local producers who are already choked by high production costs.

The association fears more loss of business to small holder producers in view of the Government’s move to impose a 15 percent VAT on meat products effective this month as stipulated in the 2017 national budget.

In an interview, Rtd Col Nare said due to porous borders, Zimbabwe consumed about 1,5 million kilogrammes of chicken valued at about $700 000 from South Africa between January and September last year, figures he claimed were not captured in local trade statistics, but were recorded by the South African Revenue Service.

“The Government should tighten control measures at the borders to curb smuggling of poultry products, which is still rife. More foreign chickens continue to find their way into the country but we do not have those records. This shows the problem of smuggling, which is a serious threat to local farmers,” said Rtd Col Nare.

Zimbabwe bans some cattle movement over foot and mouth

A report for the second quarter of 2016 from the South African Poultry Association listed Zimbabwe among the top countries importing South African poultry products.

However, these imports are not reflected in Zimbabwean trade statistics, confirming concerns that such products could be entering the country illegally.

“Some of the imported chickens are being repackaged locally and sold to unsuspecting consumers. We are also affected by high input costs particularly feed. About 80 percent of our input cost goes to feed and this is expensive in Zimbabwe in view of grain shortages. We also need chemicals to treat our birds,” said Rtd Col Nare.

He said the 15 percent VAT levy on meat products would worsen the plight of small holder farmers who are already enduring stiff competition from big corporates.

After six years of impressive growth, the association says Zimbabwe’s broiler industry is experiencing negative growth, which is a worrying sign as it poses a threat to the future and stability of the feed industry as well.

Recent reports indicate that an average of 6,2 million day old chicks per month were produced for sale and retention from January – September 2016.

This is a decline of five percent and seven percent over the average monthly figures for the same period last year and 2014, respectively.

“Picture it this way, the 15 percent VAT will make meat products more expensive and that will lower demand and promote more imports and smuggling. This tax percentage is too much and will force farmers to price themselves out of business in view of production costs.

“Already as we speak our broiler output dropped by about one percent to about 115 000 tonnes in 2016 and we are likely to have a further decline with this new tax in place. Some farmers are already considering stopping production,” said Rtd Col Nare.

He said small holder producers command 67 percent of market in the country and have capacity to improve production but lacked access to capital finance as most banks have tight collateral terms.

The Joint Farmers Union Presidents Council, which is a body made up of all the country’s farmers’ union leaders, has already written to Government proposing standard rating for VAT on meat, potatoes and other food products.

The farmers have since requested a three-month suspension of imposition of 15 percent VAT on locally produced basic food commodities.

Deputy Minister responsible for livestock Paddy Zhanda could not be reached for comment. Rtd Col Nare said it would be ideal for the Government to consult with various stakeholders on how much VAT to levy adding that a one-size-fits-all was destructive as circumstances were different from sector to sector.

He said prices of chicken were at their lowest in over five years with a kilogramme of chicken costing about $3.

Poultry is by far the largest consumer of stock-feed, accounting for the bulk percentage of the total production tonnage and in monetary value.

Since 2009, the revival of the stock-feeds industry has largely been on the back of the expansion of the poultry industry, with pig and ruminant feeds accounting for seven percent and 11 percent respectively of the total value of feeds produced. The Chronicle

Zimbabwe bans some cattle movement over foot and mouth