After excelling with chart-topping hits Watora Mari and Mdhara Vachauya, contemporary musician Jah Prayzah has set his eyes on an ambitious mission of signing artistes under his blossoming JP Studios stable. 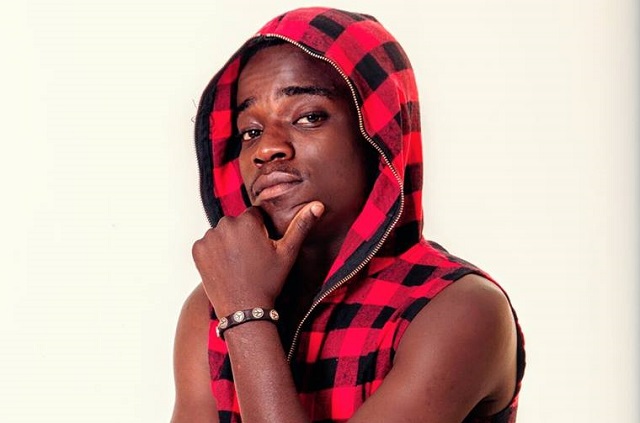 Dancehall music sensation Nutty O becomes the first to be signed after a stint with Kenako Music, where he found his feet in the music industry under the watchful eye of award winning Oskid.

Jah Prayzah and JP Studios manager Keen Mushapaidze said: “I can reveal that Nutty O is now under JP Studios. However, we’ll officially unveil him and other surprise artistes who’ve also joined the recording label at a later stage.This year is going to be busy and exciting. Fans should expect great things only.”

An overwhelmed Nutty O said he believes JP Studios will provide him with a breakthrough and help him scale dizzy heights under the tutelage of rising star Jah Prayzah.

“Being signed by Jah Prayzah is a big deal for me. He’s a great man who believes so much in me and I’m sure he’ll play a critical role in fulfilling my dream of conquering the globe,” said Nutty O.

The ‘Mbare Mi Home’ hit-maker is working on a number of collaborations with most of them due for release as soon as he finds his feet at Jah Prayzah’s record label.

“Projects are taking shape and soon people should brace for a Nutty O and XQ hit collaboration,” he said.

He however could not disclose international collaborations which he said were in the pipeline. The Chronicle

All set for CAF awards

Sindile Ncube: Until he says Zanu PF must go, Jah Prayzah won’t be getting my vote