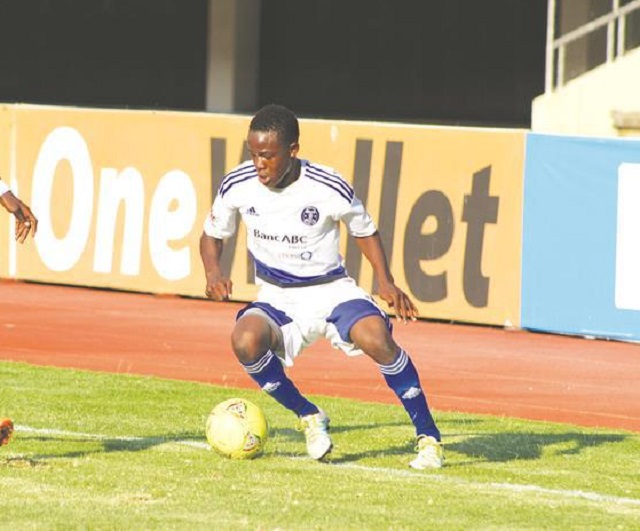 According to his manager, George Deda, Amidu (20) signed a three-year contract with Norman Mapeza’s side on December 31.

“Brett is now a FC Platinum player. He joined FC Platinum on a three year deal. Caps United were willing to get his services and Dynamos were also keen on seeing him extend his stay but a lot of issues came into play,” said Deda.

Brett, who is the younger brother to Abbas Amidu of Caps United, was voted Dynamos’ Player of the Season, Most Improved Player and the club’s Exciting Youngest Player for the past season.

“I must say Brett is one of the most exciting players in the domestic league and with regards to his move to FC Platinum we considered issues to do with money, player development and environment.

“FC Platinum is a very stable team. The coaching environment suggests that there is continuity at the club and a player can best develop to another level under Norman Mapeza who has been with the club for the past three seasons,” added Deda.

The midfielder was one of the stand-out performers in a largely poor season for Dynamos, finishing fifth last term.

Brett could have led a massive player exodus at DeMbare, with reports that several senior players are on their way out, as the cash-strapped Dynamos have little prospects of securing funds for signing-on fees any time soon.

BancABC used to inject $80 000 into the Harare giants’ coffers every season for signing-on fees, but that was scrapped off last season.

Just like their old nemesis Highlanders, DeMbare’s deal with the bank comes to an end at the end of the month. The Chronicle

Warriors say no to Zifa Village