The Meteorological Services Department has predicted heavy rains countrywide between Saturday and Monday meaning it will be a wet Christmas. 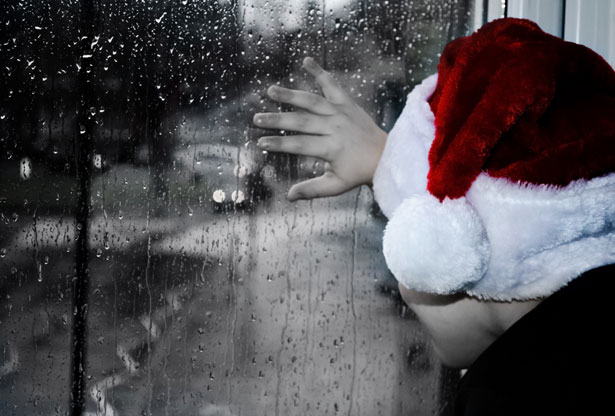 The weatherman says there will be isolated showers until Thursday this week before heavy rains start on Saturday.

“The period should be generally rainy. The rain-showers and thunderstorms will be concentrated in Mashonaland provinces, north of Midlands and Manicaland province,” read a statement from the department.

The department said there should be reduced showers and thunderstorm activities from Tuesday to Thursday this week in Masvingo province, Matabeleland South province, parts of Matabeleland North province as well as Bulawayo Metropolitan province.

“Expectation from then onwards is that by Saturday 24 December, more rains if model predictions are consistent, should fall in these areas until Monday,”read the statement.

The department said heavy rains have already damaged property in some parts of the country including Hwange, Guruve and Chitungwiza.

Six people were last week swept away by floods at Chongwe Bridge in Chiredzi.

The six were swept away as they pushed a vehicle that was stuck in the middle of the bridge. Fourteen other passengers who were also pushing the same truck managed to swim to safety.

By Monday, the police sub aqua unit had retrieved four of the six bodies. Chronicle