Musician Musakwa off the hook

Lawyers representing gospel musician Elias Musakwa have successfully applied to have him removed from remand on charges of threatening to shoot his neighbour. 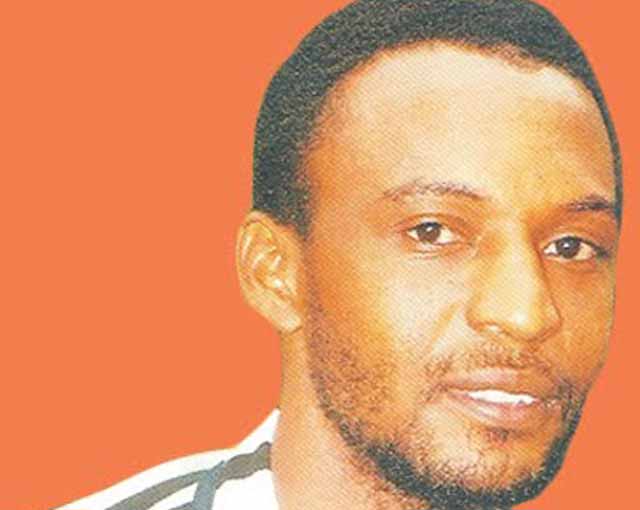 Harare magistrate Arnold Maburo advised the State to proceed by way of summons because they had prejudiced Musakwa by continuously seeking postponements.

The ruling Zanu PF member was represented by Victuals Mapepa.

He faced charges of contravening Section 186 of the Criminal Law (Codification and Reform) Act.

Of political survivors in 9th Parliament

The complainant was Kennedy Mudukuti, 28, of Ruwa.

“The prosecution has shown that they are not ready to start this case as they seek for postponements every time the court sat anticipating starting trial,” magistrate Maburo ruled.

“It would be an infringement of the accused’s rights to a fair hearing in a reasonable time if he is kept on remand under the circumstances. This court is not a remand court and the court will not tolerate the complainant’s excuses.

“It was the complainant who brought the matter to court but is not serious in prosecuting it, hence I find no reason why the accused person should not be removed from remand.”

He alleged that Musakwa was polluting their neighbourhood with noise as he played loud music at his house during functions.

The court heard that police officers from Ruwa proceeded to Musakwa’s residence and cautioned him.

The losing Zanu PF candidate was threatened with charges of being a criminal nuisance.

This did not go down well with Musakwa, who allegedly confronted the complainant.

It was alleged that on October 19, the Wanga Murena singer saw Mudukuti by his gate.

The court heard that Musakwa approached Mudukuti and threatened to shoot him if he continued to take their domestic disputes to the police.

Musakwa reportedly warned Mudukuti that he and his family would be in “serious trouble” if they interfered with functions that he frequently holds at his residence.

The threats caused Mudukuti discomfort, he said, and notified the police about the threats.

Of political survivors in 9th Parliament