Jamaican musician Jah Cure, who is expected to perform in Zimbabwe on December 16, is ecstatic to be able to make the trip after several postponements of the tour over the past years. 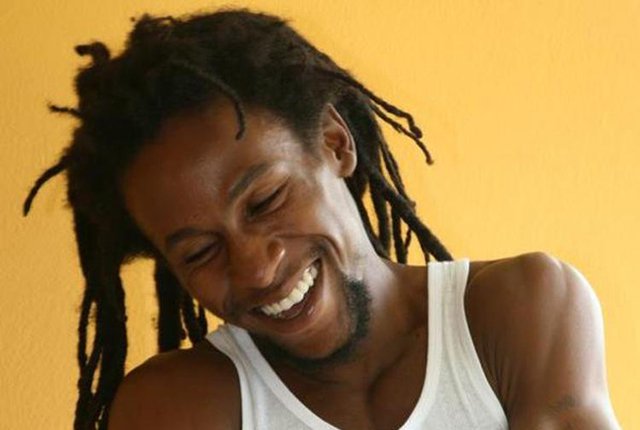 Organisers of the show that is set for Harare International Conference Centre said the musician is upbeat about the upcoming tour.

Dee Nosh of 2Kings Entertainment that is bringing in the musician said Jah Cure has always wanted to tour Zimbabwe.

“He said he is happy that the trip will finally come to pass. He has been trying to come over the past years but the tours were postponed. He cannot wait to some to Zimbabwe. He said he is happy to come and celebrate with Zimbabweans in the same way the godfather of reggae Bob Marley did at the country’s independence,” said Dee Nosh.

All the giants on one stage

Time for Jah Prayzah to listen to fans

From the age of three music constantly reverberated through his small frame, slowly hypnotising the souls of all those who listen to his universal healing voice.

Born in Hanover, Jamaica on October 11, 1978, the young man with the voice of a canary snuck out of his bedroom window late at night to visit local dance halls and stage shows.

At times, he also visited the annual Reggae Sunsplash shows in his community.

At these shows he saw the great Reggae icons performing Bob Marley, Peter Tosh, Burning Spear, Beres Hammond, Marcia Griffith, Garnett Silk, Yami Bolo, Jacob Miller and Black Uhuru and, by the age of eleven, Jah Cure made the decision he wanted to become part of that elite group.

Becoming a reggae star and an icon was his dream and his sole mission.

He soon became the talk of Jamaica and was well on his way to success. His voice started to leave an indelible impression in the streets, and at the age of fifteen, he moved to Kingston, where he met Capleton, Sizzla and Jah Mason.

Little Melody was starting to fulfil his dream.

His dream has become true as he is now Jamaica’s popular singers and his tour of Zimbabwe will bring relief to his fans that have been awaiting the tour over the years. The Herald

The Hub to assist Cde Chinx

All the giants on one stage

Time for Jah Prayzah to listen to fans