The Reserve Bank of Zimbabwe (RBZ) has urged Zimbabweans to embrace the use of plastic money as this will help government trace all corrupt activities and bust terror group activities. 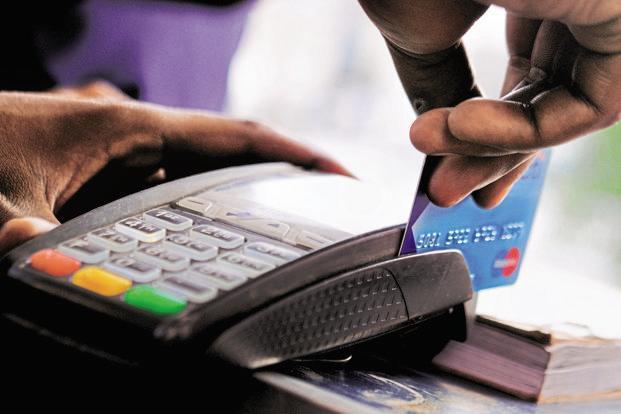 RBZ head of policy and research Amon Chitsva said government has been unable curb corruption or terror groups since most of the transactions are done using cash.

Chitsva was speaking on a bond notes awareness public meeting held in conjunction with the Consumer Council of Zimbabwe (CCZ) on Friday.

He said plastic money leaves behind footprints, which makes it easy to trace during investigations to pin down individuals who might have engaged in underhand dealings.

“Our position as the Reserve Bank of Zimbabwe is very clear. We don’t want people to use cash. It’s untraceable, you can’t track criminals who use cash,” he said.

“But if you use plastic money (electronic or mobile money transfers), we can trace that you bought a knife at this particular shop. So it’s easy to track down all criminal activities. Apart from the cash crisis, this is why we are urging people to use plastic money.

“This will help us nab all those individuals reported in newspapers to be involved in corruption. It will also enable investigators to successfully track and monitor funds used to spearhead all illegal activities because plastic money leaves behind footprints that assist during investigations,” he added.

Chitsva however noted that efforts by citizens to embrace the use of plastic money have been derailed by the lack of adequate infrastructure.

He indicated there is still a high demand of Point of Sale (POS) machines, adding that RBZ will increase the density of the automated paying machinery.

“We still have a crisis with Point of Sale machines. They are still very few and holders of the few that are available are abusing them. But we are moving to add more,” he said.

Chitsva said once the density has been increased, government will further slash current charges of POS transaction further downwards.