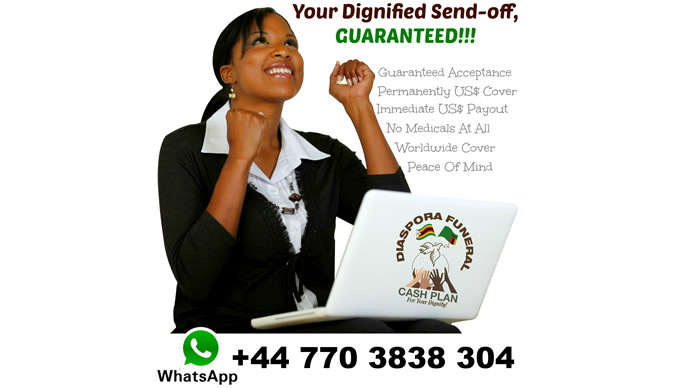 With an economy in free fall and most schools failing to get enough resources from the Zimbabwean government, many parents ,both at home and in the diaspora have taken a new route to ensure a descent education their children. Zimbabwe now has a sizeable number of students in foreign universities.

Apart from those parents still domiciled in Zimbabwe and have the wherewithal to finance foreign university fees, visa restrictions forced some parents, in the diaspora,  to take that route. Host countries like United Kingdom have revised their immigration rules making it very difficult for parents, especially on discretional leave to be joined by their children. Such visa holders are left with no option but to find alternative foreign university where money is the only determinant to acquiring a visa.

The age at which children commence university education coincide with the transition from being a teenager under parents` control to adulthood which is supposed to bring along a new freedom- a freedom which ,in the eyes of the children should only come with rights and rarely any responsibilities. The parents are supposed to continue, financially, supporting this new adult but should not interfere with how this new adult behaves and/or uses the funds so given.

That tension, if not well managed or negotiated can have disastrous consequences to family cohesion and/or the final product coming out of this educational escapage. It is not uncommon to hear of alcohol abuse and sexual abuse at such stages in life. My argument is that when children are closer to parents, there appears to be more social support than when they are in these far off lands where loneliness can lead to some unintended consequences.

Challenges of treating customers fairly in the funeral…

Diaspora: 14 reasons why an increasing number of Diasporans…

When parents send their children to these foreign universities, financial concerns are normally curved around providing for fees and upkeep for the students. Unfortunately, if events of the past few months are to go by,  no provision is made a possible child death in the foreign land.

I am reminded of a girl who died at a foreign university and rumour had it that drugs were involved. Another one was rumoured to have been gang rapped at a university party where alcoholic beverages where in free flow.As I write , there are two deaths involving suicide and possibly unwanted pregnancies of Zimbabwean children at foreign universities. These are, of course, very sad stories.

The real causes of such deaths remain speculative, but the fact is shortage of cash to repatriate the remains is always a challenge. This always leads to begging and bereaving. The trend is to quickly roll out a GoFundMe, whatsapp or face book cash appeal to the community at large. Raising funeral money at such short notice is not only difficult but also raise issues about our financial planning, what we consider important and not that important.

That which would have looked very distant and not worthy providing for becomes the most important issue and, if not handled well leaves a very bad tag for the whole family- that family which could not bury their own child. Such issues also bring in the usual community bad eggs, misusing social media to propagate with “authority”  the “real story”. The “real story” , in most instances, turns out to be a cooked up lies just to demean the deceased and their families.

We are all living in financially challenging times. However, a small amount taken out as a funeral policy for our children will save us good, should a mishap befall us. After all, policies like the diaspora funeral cash plan are reasonably cheap for such ages: https://www.youtube.com/watch?v=NOkBjGdnZtY  .

Once the policy is taken, premiums remain the same for 20 years when cover becomes free. The policy is denominated in USA dollars and claims are made within 24 hours of submitting proof of death. A goods and services policy will fall short in such circumstances. Cash provides flexibility and choice. Remember, they do not speak English in China, Ukraine, Russia Cyprus and a host of other countries where we are sending our children to study. Interpreters costs money. Give it a small thought and it will give you a big relief http://diasporafuneralcashplan.com/

Challenges of treating customers fairly in the funeral insurance industry

Diaspora: 14 reasons why an increasing number of Diasporans are being buried abroad