The Apostolic Faith Mission in Zimbabwe had its plans to fire two pastors on notice shattered after the High Court ordered the duo’s reinstatement. 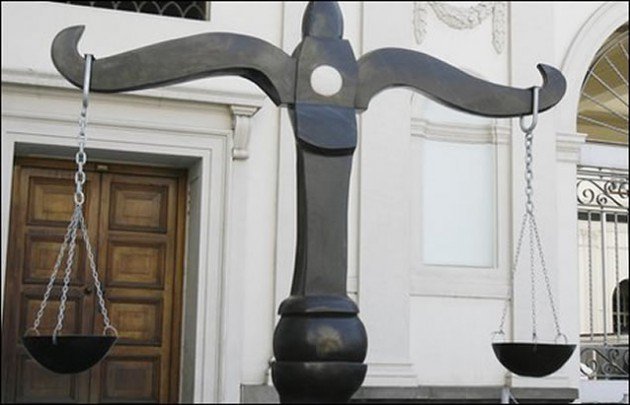 Pastors Kudakwashe Mujere of Mornington Assembly and Dickson Lunga of Eastview Assembly in Kadoma, had their contracts of employment terminated on three months notice.

The duo’s lawyer, Mr Lawman Chimuriwo of Lawman Chimuriwo Attorneys at Law, convincingly argued before Justice Herbert Chitapi that the amended law that deals with termination of employment on notice now requires an employer to engage the targeted employee first and possibly reach mutual agreement first.

The court heard that for employment to be terminated, four routes have been listed of which the employer must choose one of the available options.

It was argued that the employer and the employee should mutually agree on the termination.

Another way, according to the lawyers, is to follow the retrenchment route.

The third option, the lawyers argued, was to terminate employment at the expiry of a fixed-term contract.

Fourthly, the employers have an option of terminating employment through disciplinary proceedings in terms of the code of conduct.

Termination of employment that does not follow any of the above four routes, the lawyers argued, was unlawful and must be nullified.

After hearing arguments from the lawyers, Justice Chitapi advised the parties to discuss the matter and try to settle it.

The lawyers later agreed to an order declaring the termination of employment unlawful.

The court also declared the letters written to the two pastors unconstitutional.

According to an affidavit deposed by Pastor Mujere, he was served with the termination letter on October 13 by the church’s overseer for Kadoma, Reverend Peter Magejo.

“The letter purported to be giving me a three-month notice of termination, yet at the same time, it reflects that my last day was October 10, 2016. The retrospectivity of the letter itself is a serious misnomer, which cannot be justified.

“This letter also intimated that the termination was part of the retrenchment exercise, which the first respondent was undertaking in light of its constitution for some pastors.

“In the same breath, the letter then immediately terminated my contract of employment in terms of Section 12C (2) of the Labour Amendment Act,” reads the founding affidavit.

The pastors were also ordered to vacate the church houses where they were staying with their families by November 10 this year.

The pastors were also blocked from the pastors’ Whatsapp group, technically showing that they had been stripped of their pastoral powers and duties.

It was the pastors’ argument that they were never engaged on the retrenchment or termination issue as required by the laws of the country.

They were not given an opportunity to make representations on the issue as demanded by the supreme law of the country.

“In my case, the respondents (church and overseer) utterly disregarded the law and embarked on a frolic of their own, by not following the procedure for termination on notice as stipulated above.

“In actual fact, the respondents have resorted to self-help and have become a law unto themselves, a conduct which this court cannot and will never condone at any given time,” reads Pastor Mujere’s affidavit.

Pastor Lunga associated himself with the contents of the founding affidavit by Pastor Mujere. The Herald

Of ignorance and cooning: Where Jean Gasho went wrong