EcoCash and WorldRemit unveiled as headline sponsors for ZAA US

Innovative mobile payment solution EcoCash Zimbabwe, Africa’s second largest mobile financial services provider, in partnership with Worldremit have been announced as the headline sponsors for the U.S. edition of the Zimbabwe Achievers Awards (ZAA), due to take place on Saturday 19th November at the Westin Stonebriar Hotel and Golf Club in Texas, USA. 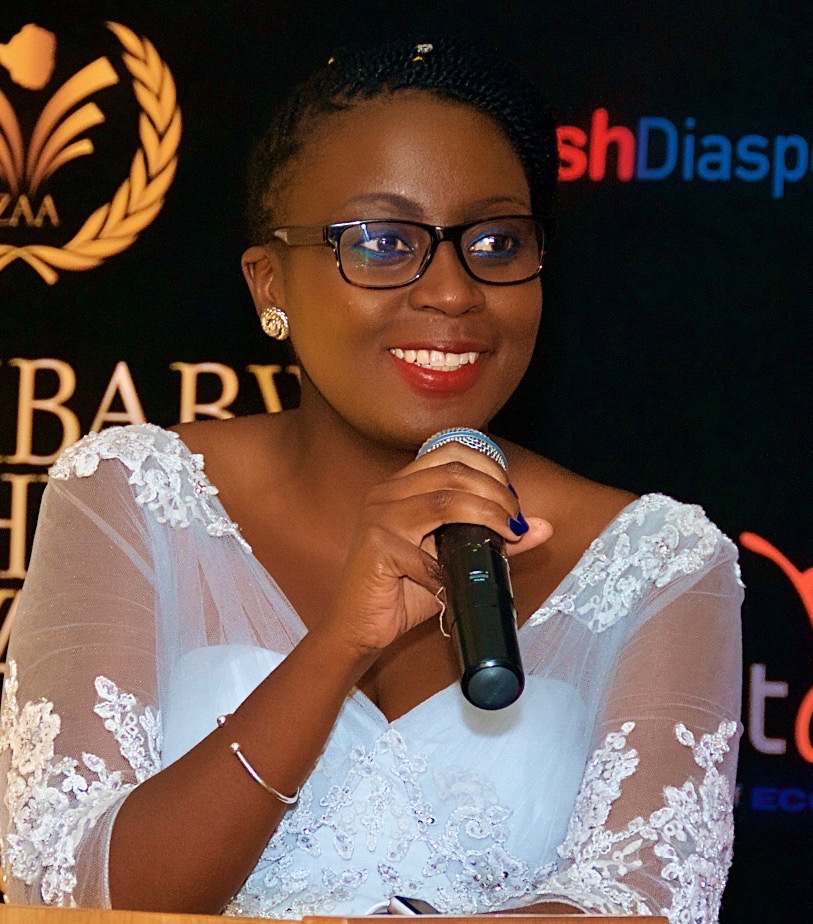 ZAA International Executive, Louis Charema expressed his excitement, saying that the committee were pleased about the partnership with one of Econet Global’s major subsidiaries.

“Partnering with EcoCash and WorldRemit for the U.S. edition’s inaugural event proves their commitment to working with diaspora organisations to strengthen Zimbabwean communities internationally,” Charema said.

The “WhatsApp of Money”, WorldRemit is a digital money transfer service that makes sending money as easy as sending an instant message. It’s easy – just open the app or visit the website. No more agents.

In addition to bank transfers, cash pickup and mobile airtime top up, WorldRemit offers instant transfers to 34 Mobile Money services in 26 countries, with more than 160,000 transfers per month being received directly on mobile phones.

Now in its fifth year, Ecocash, have moved from just sending and receiving money, to a full fledged fin-tech suite that enables its customers to pay bills, receive money from the diaspora, buy airtime, make online payments and move money from their banks to EcoCash.

Chief Executive and GM for EcoCash, Natalie Jabangwe said she was delighted to be on board as the headline sponsor for the U.S. edition of the Zimbabwe Achievers Awards.

“The Zimbabwe Achievers Awards have over the years shown their commitment to recognising Zimbabweans excelling in their respective industries in different parts of the world, proving an effective way to communicate with the Diaspora,” said Jabangwe.

“Giving to, and supporting the diaspora communities is personally important to me, having been part of both the U.S. and UK Diaspora community for over 16 years before returning home, I understand the importance and potential of the diaspora first-hand. Our business often looks at ways through which EcoCash can craft world class services for Zimbabweans both home and abroad. EcoCash continues to be the glue that links Zimbabwe across the globe, in terms of financial services.

Our flagship remittance brand, EcoCash Diaspora, continues to grow. In partnership with WorldRemit, we offer money transfer services from over 200 source countries in the world and link these to the EcoCash last mile network in Zimbabwe.”

Jabangwe who is scheduled to be a Keynote speaker on 19th November said she was proud to be associated with the Zimbabwean community and ZAA in particular, to celebrate and honour excellence of fellow Zimbabweans.

“I am pleased to get the opportunity to speak at the event. I look forward to celebrating and toasting the success and positive contributions of the many Zimbabweans, more importantly to thank the Diaspora in the U.S. for their consistent support to EcoCash and inevitably so, the Zimbabwean nation, through the use of our services.” she said.

Organisers of the forthcoming event announced over 65 nominees across 15 categories at a press conference on the 23rd of September.

Nominations opened at the beginning of July and the public nominated in their numbers to produce the crème de la crème for the first edition.

The awards celebrate the accomplishments of individuals and organisations in fields that include business, sport, entertainment, arts and culture.

Tickets for the event are still available and can be purchased at https://www.zimachievers.co m/us .  Tickets are on sale at $60, with VIP tickets already SOLD OUT. Ammara Brown is this year’s headline Act.

North of Dallas, the Westin Stonebriar Hotel & Golf Club boasts views of the iconic championship 18–hole Frisco golf course designed by America’s top golf course designer Tom Fazio. Providing an ambience of splendour, the event is set to be a major highlight for Zimbabweans based in the U.S.

Ontrance Mureverwi, ZAA USA’s Planning Director urged the public to continue to purchase tickets in advance as they will be unavailable at the door.

Meanwhile, South Africa edition will follow a few weeks later on the 10th of December at the Maslow Hotel in Johannesburg.

The high profile awards have become the highlight of celebration for professional and artistic achievements by Zimbabwean s in the UK and South Africa and the US with plans to launch Australia before the end of the year .