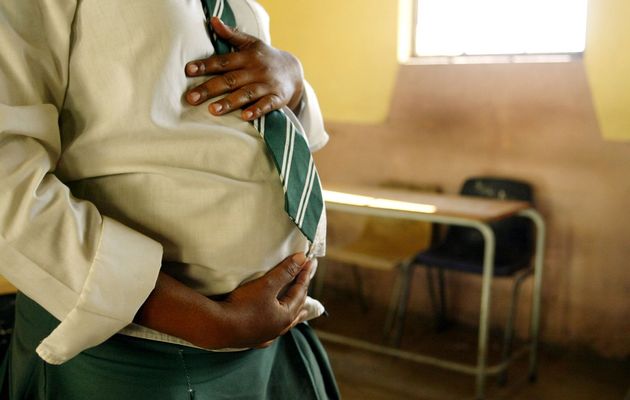 A private tutor engaged by a family from Mahatshula North suburb in Bulawayo for private Mathematics and English lessons for their daughter ended up impregnating the 16-year-old pupil.

The girl, who cannot be named for legal reasons, dragged the private tutor Valary Gotoza (38) to the Maintenance court yesterday seeking $150 for the upkeep of their five-month-old baby.

The girl, who has since dropped out of school, told the court that after impregnating her, Gotora dumped her and went to work at a college in Harare.

She said she has since dropped out of school to look after her child.

“Your Worship, Valary was teaching me Maths and English but we ended up falling in love and l got pregnant. My parents got frustrated and ordered me to go and stay with him,” she said.

“He told me that he got a job and was moving from Bulawayo to stay in Harare. I went back to stay with my family. Ever since l was pregnant he never bought anything for our child.”

Gotoza said he can afford to pay $50 monthly for the upkeep of his child but Bulawayo Magistrate Mr Batanai Tuwe told him that $50 was too little.

“Sir, you took advantage of a pupil, spoiled her future and you’re now offering only $50. Your payslip shows me that you are earning $450 per month. You never contributed even a bond coin for your baby and you have the guts to offer only $50,”said the magistrate.

Gotoza said he has a lot of responsibilities and his wife is expecting a baby anytime from now.

The magistrate ordered him to pay $100 every month for the upkeep of his child. The Chronicle

Man “kills” father for disowning him