Police can only detain impounded kombis and pirate taxis posing a danger to other road users for 24 hours as the law does not allow them to keep them for a longer period. 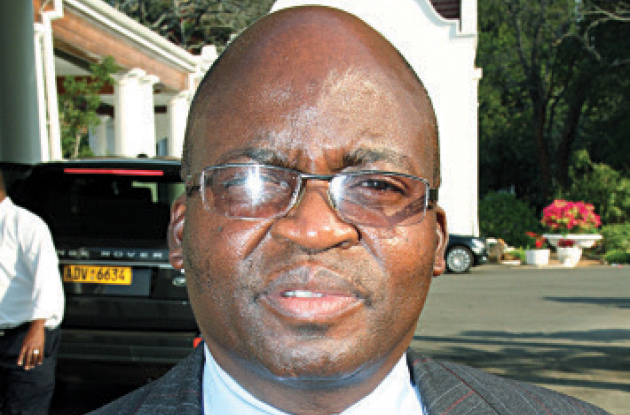 Home Affairs Deputy Minister Cde Obedingwa Mguni said this in Parliament while responding to a question on Government policy regarding touts who ride on their vehicles with their doors open posing a danger to other road users and themselves.

“That is not allowed. That is why the police are always running after those people and stopping those vehicles and confiscating them.

“The Act says the police can only detain those vehicles for 24 hours. After that they have to release those vehicles back to their owners,” said Cde Mguni.

Case in which minister allegedly shot at motorist is yet to…

“So it is up to the House to see whether that Act is punishing those people enough or not. We can’t extend the hours of detaining those cars because we are allowed only to stay with them for 24 hours.”

He said the kombi crews on the wrong side of the law always try to evade police at roadblocks.

“You know when they see the police, they already know that they have done something wrong and they do not stop. They do not care, they can even knock down a police officer and two police officers have been knocked down so far and we have it on record,” said Cde Mguni.

He said police needed a policy that was deterrent enough than what was in place.

In June, Cde Mguni told the august House that it was illegal for traffic police officers to confiscate keys and drive vehicles that they would have impounded at roadblocks.

He said although police could impound vehicles with defects, it was illegal for them to drive them.

“But if the car has to be detained in a safe place like a police station, it has to be driven by the owner to the police station where they park it and be satisfied that it’s safe,” Cde Mguni said. Chronicle