Zimbabwe embassies sued for nonpayment of rent in US, UK, Hong Kong

Four Zimbabwean embassies have been sued in their respective accredited countries over their failure to pay rent. Some of the embassies sued included those in Hong Kong, London and the United Kingdom. 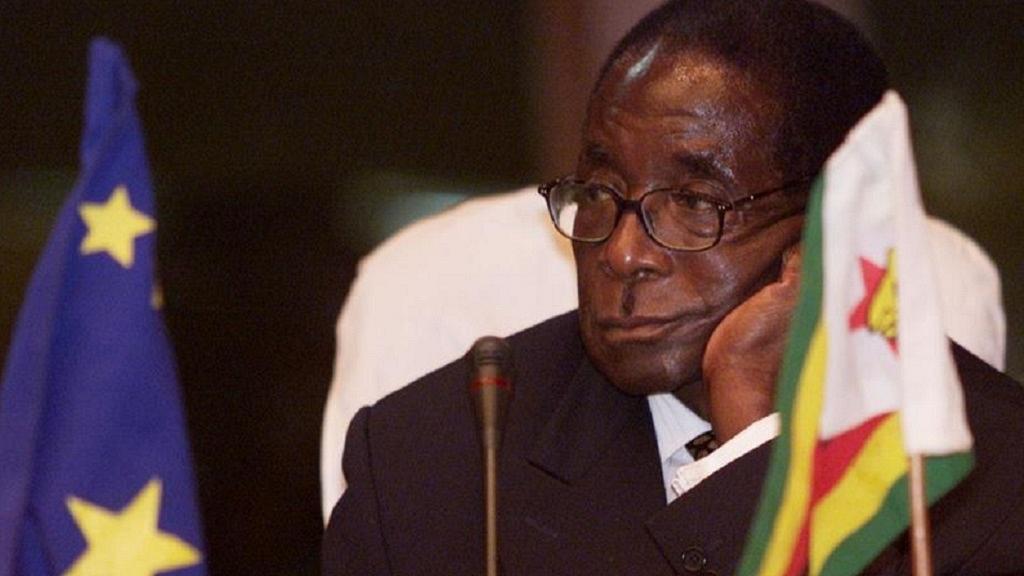 Zimbabwe’s treasury is reported by the state owned Herald newspaper to be battling with $7 million debt over accommodation for diplomats in 45 other missions.

According to Foreign Affairs Secretary the government has resorted to slashing allowances for diplomats. Ambassador Joey Bimha added that some ambassadors have quit their official residences because they were no longer habitable and others because rents continue to escalate.

The ambassador was giving oral evidence on Tuesday before a parliamentary portfolio committee on Foreign Affairs on his ministry’s budget priorities.

‘‘As we talk, we have four embassies that have been taken to court. We have our diplomatic immunity revoked and taken to court,’‘ the ambassador bemoaned.

He further decried a payment system that ensured that monies paid to the embassies went into the payment of salaries instead of the former situation where staff were paid part of their salaries while other funds were dedicated to other operational obligations.

“We are now in worse problem than what we have solved. Rentals are no longer being paid. That decision (to put diplomats on SSB – Salary Service Bureau platform) was wrong,” he said.

He added that even though the decision to slash diplomats salary looked arbitrary, his outfit concurred with the Treasury after the employer, the Ministry of Public Service Labour and Social Welfare, piled pressure on them to settle their bills.

On the subject of downsizing staff at the embassies, he stated that most offices were reduces to the bone with respect to staff. He said the government had asked diplomats to bring their children to be educated in Zimbabwe in other to curb the huge and mounting debts. Africa News

Chaos in parliament as police accused of fondling female MPs

MPs in controversial proposal to join Mugabe in foreign trips