18 through to Miss Tourism boot camp

Miss Tourism Zimbabwe (MTZ) yesterday unveiled the first batch of models who made it through to the next round of boot camp. 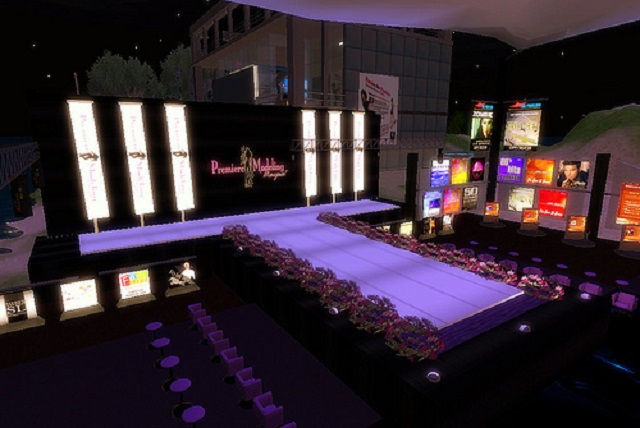 After a gruelling three months of scouting in Harare, Bulawayo, Zvishavane, Masvingo, Gweru, Mutare and Victoria Falls, 18 girls were selected from the 140 who were auditioned.

The selected 18 will now battle it out at boot camp for spots at the national finals slated for November 25 at the Harare International Conference Centre.

Bulawayo has three – Ashley Morgan, Merelin Ngwenya and Sharon Mavinga and Masvingo has the same number and these are Rutendo Taruvinga, Marizanne Murashiki and Hazel Nhamburo.

Miss Tourism Zimbabwe spokesperson Alson Darikayi said they were happy with the 18 finalists.

“Coming up with these 18 girls wasn’t easy. Some were beautiful and intelligent, but were failing to answer questions during the Q&A session. Others fell by the wayside because they didn’t impress judges when they were asked to showcase their talents,” said Darikayi.

He said the finalists would check into boot camp on November 17.

Pageant lovers will be able to catch up with the contest’s proceedings starting next week when the Road To Miss Tourism Zimbabwe starts airing on ZBCtv.

The girl who will be crowned queen will be the face of Brand Zimbabwe.

Her duties will include travelling to different countries marketing Zimbabwe as first choice tourists destination. Chronicle