Millions of Zimbabweans in the Diaspora have been accused of running a smear campaign against their country and starving it of international investments. 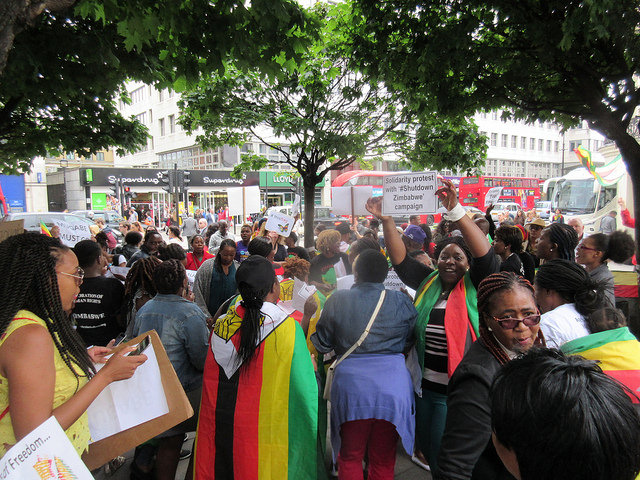 “They tend to badmouth the country and exaggerate their differences thereby failing to realise that no matter our differences, we must have certain core values around which will all relate,” said Churu.

He was speaking at a National Economic Consultative Forum symposium in Harare where he claimed some countries experiencing war were receiving investment opportunities than Zimbabwe, which he said was enjoying “relative peace and stability.”

“Let us not underestimate the work by Zimbabweans abroad. They go around the world saying ‘do not give money to Zimbabwe’,” claimed Churu.

Economists however dismissed the claim, blaming policies by President Mugabe and his ruling Zanu (PF), who have been in power since independence in 1980. Prospective investors have bemoaned such policies as the indigenization laws and land grabs were deterring them.

“This continued stance where everything is claimed to be right when indicators are saying things are wrong will not get us anywhere,” said Gundani.

It is estimated 3 million Zimbabwean, a quarter of the population, has fled economic and political problems in Zimbabwe.

A majority are in neighbouring South Africa.