Two petrol tankers are understood to have collided yesterday and exploded on impact at the border between Lubumbashi in the DRC and Kasumbalesa in Zambia.

Several Nehanda Radio Citizen Reporters sent us these pictures from the scene. 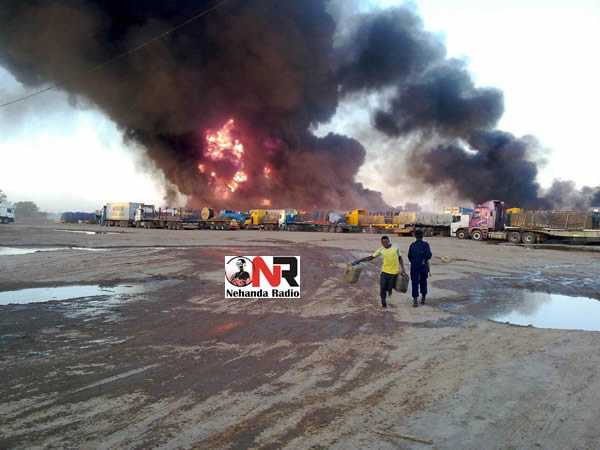 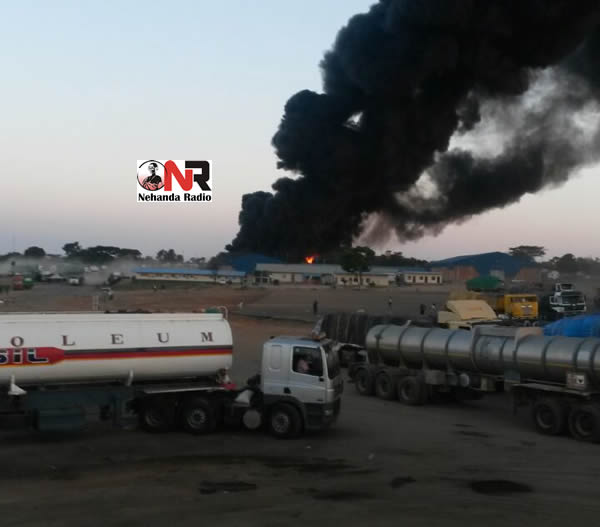 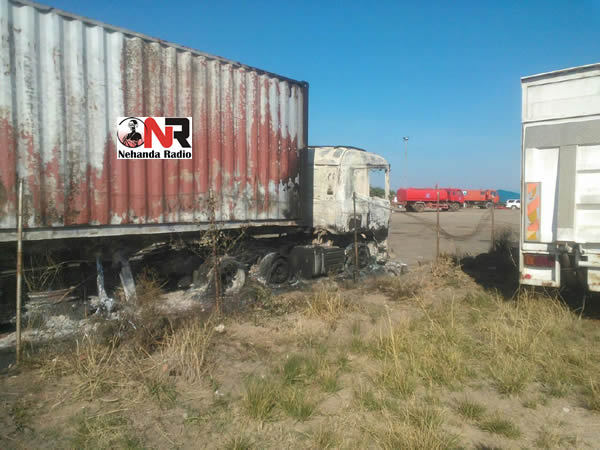 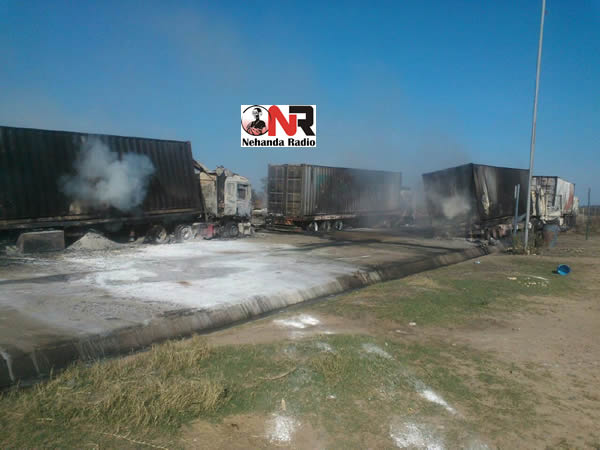 We understand the explosion caused extensive damage to between 48 and 60 trucks waiting to cross the border.

Four years ago a devastating fuel truck explosion in the Democratic Republic of Congo claimed the lives of 245 people.

The explosion in the eastern town of Sange erupted after a fuel truck overturned and people gathered around it to siphon off its contents, despite warnings from the driver that it might blow up.

The fireball created by the blast spread to a cinema hall where a crowd had gathered to follow World Cup football matches in South Africa.

More than 200 of the dead, including around 60 children and 30 women, were buried in three mass graves in Sange, where the flames had also engulfed dozens of earth-and-straw homes.

Now you have the power to tell the world what is happening in your area, send pictures and videos.