Twenty-Four people were killed — many burnt beyond recognition — after a Mazda T35 truck ferrying mourners collided head-on with a Green Fuel tanker carrying 45 000 litres of ethanol which burst into flames on impact this week Wednesday in the morning around 7am. 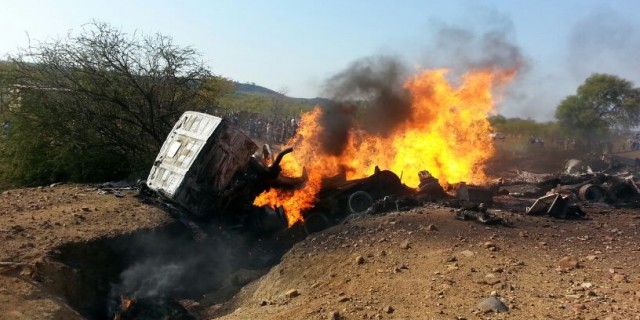 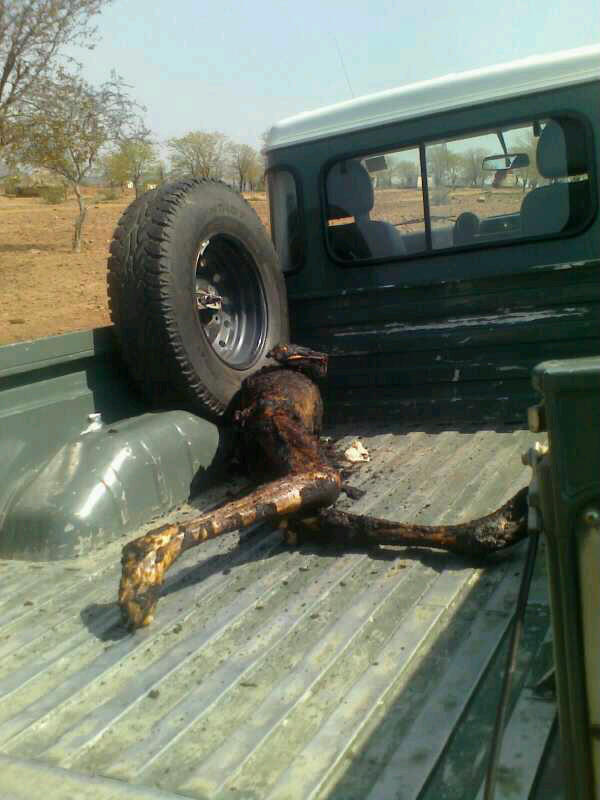 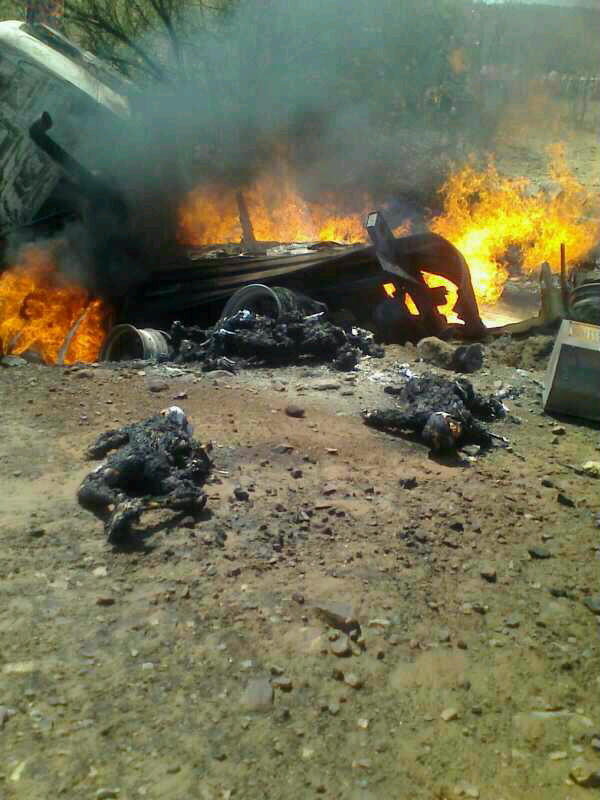 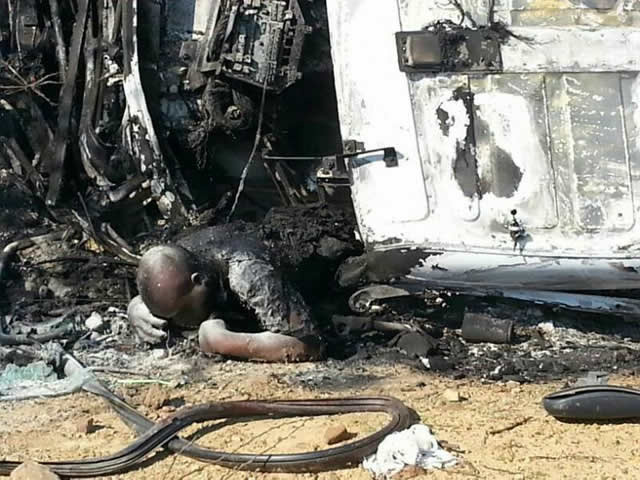 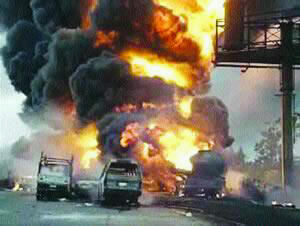 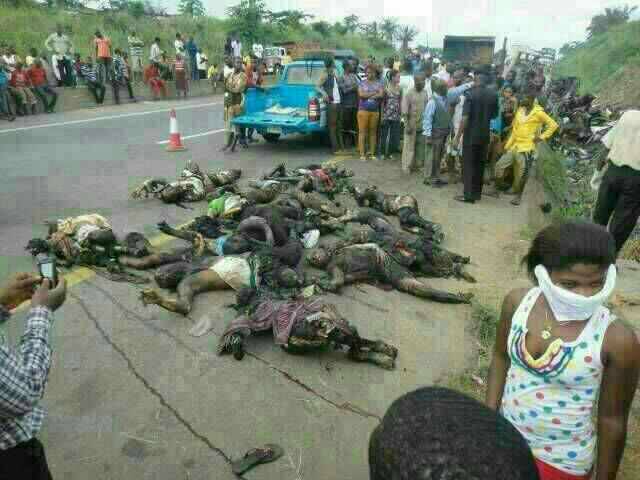 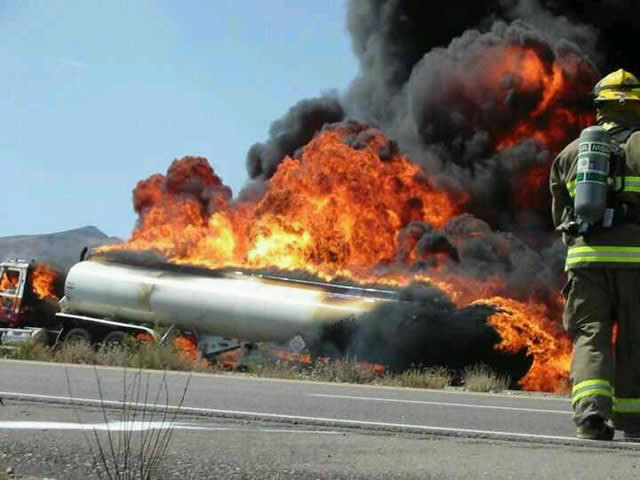 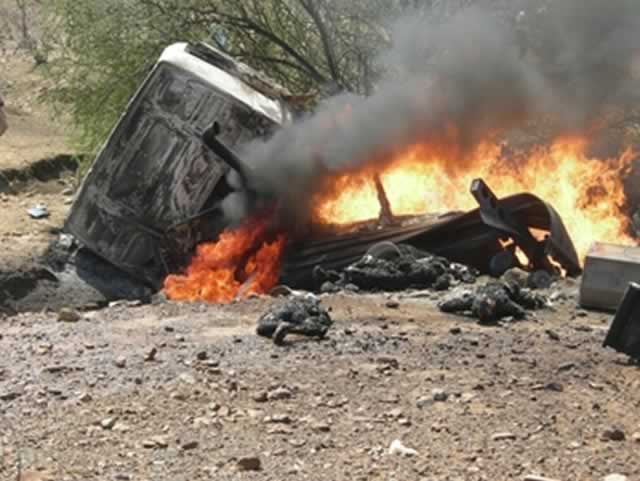 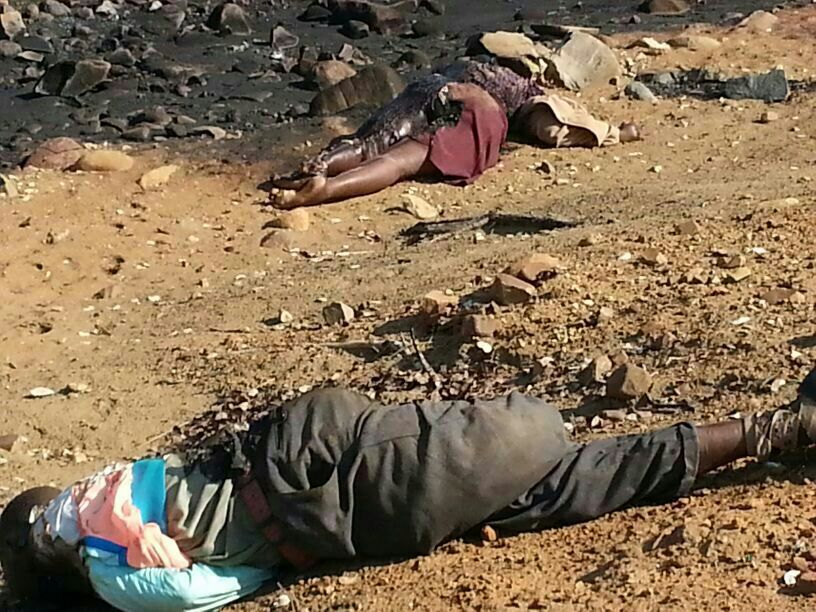 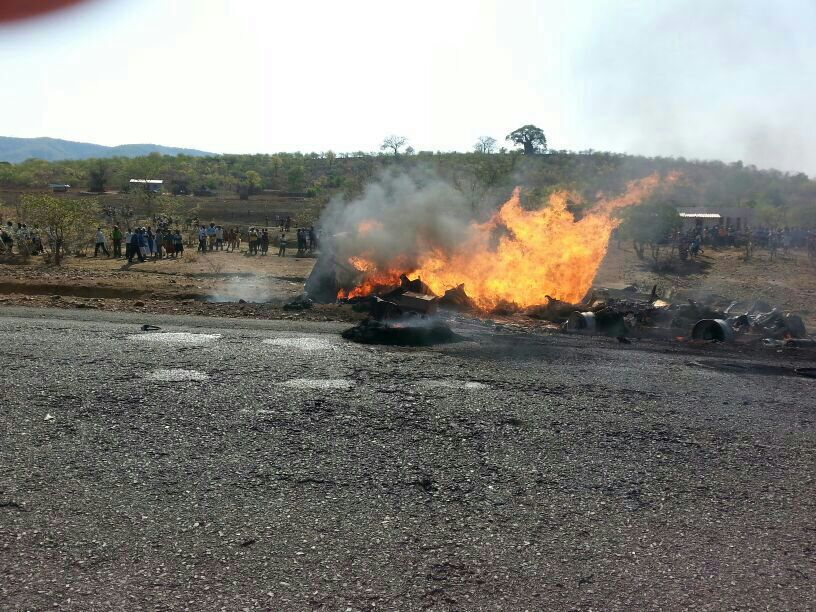 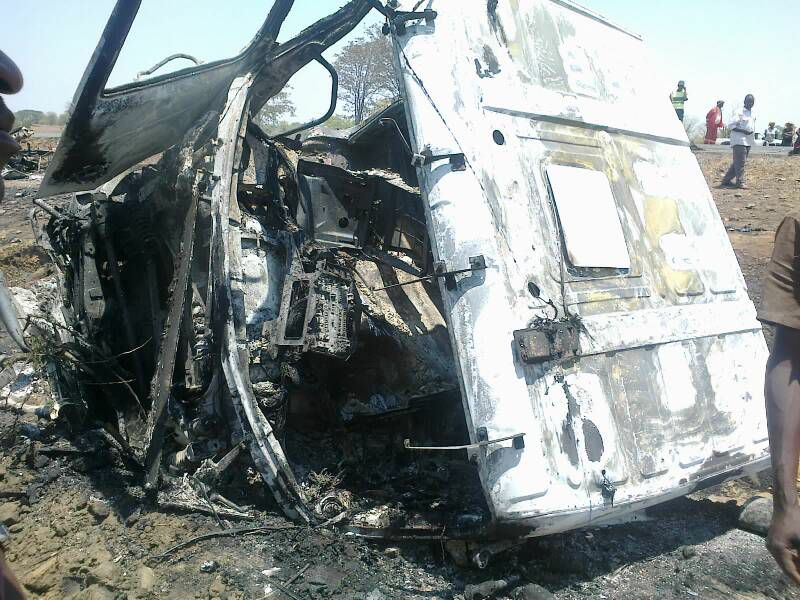 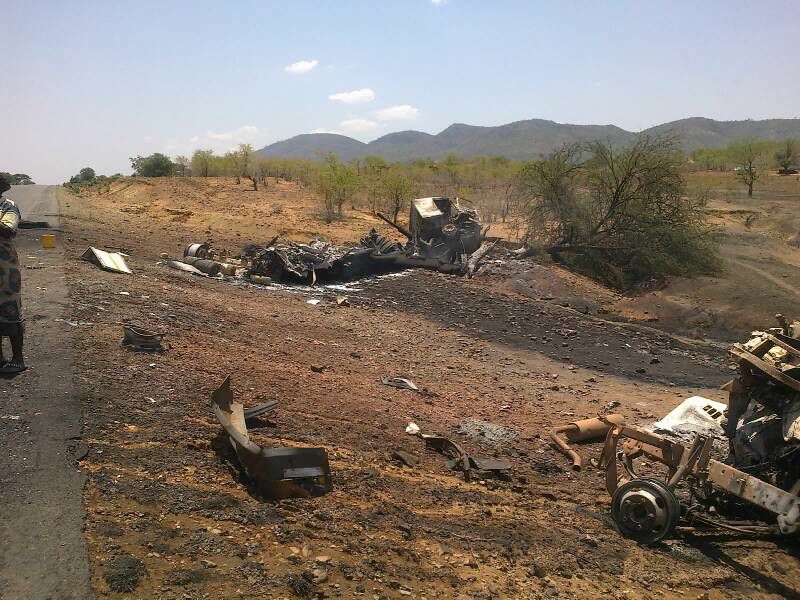 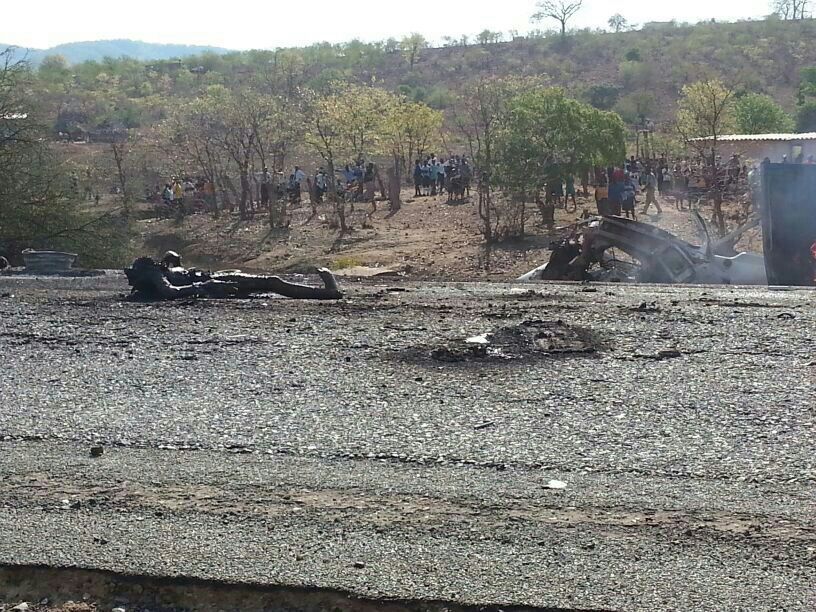 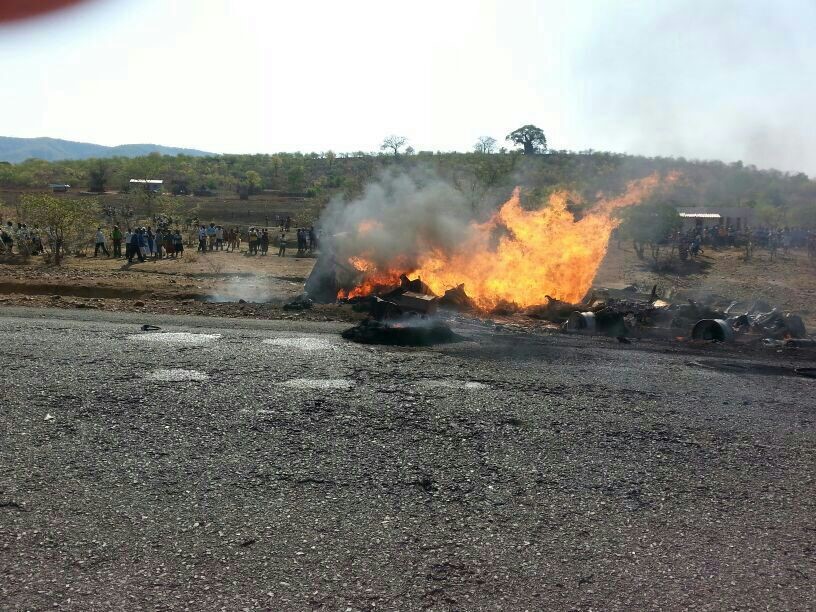 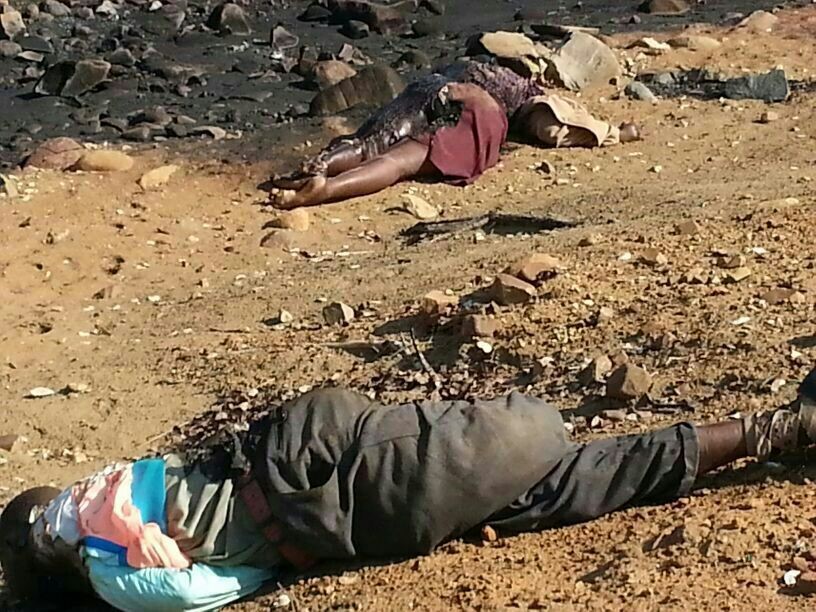 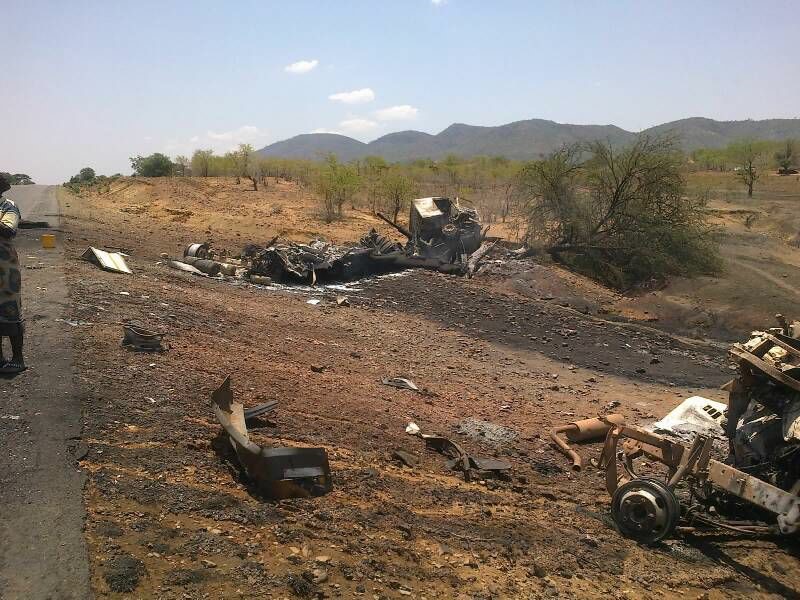 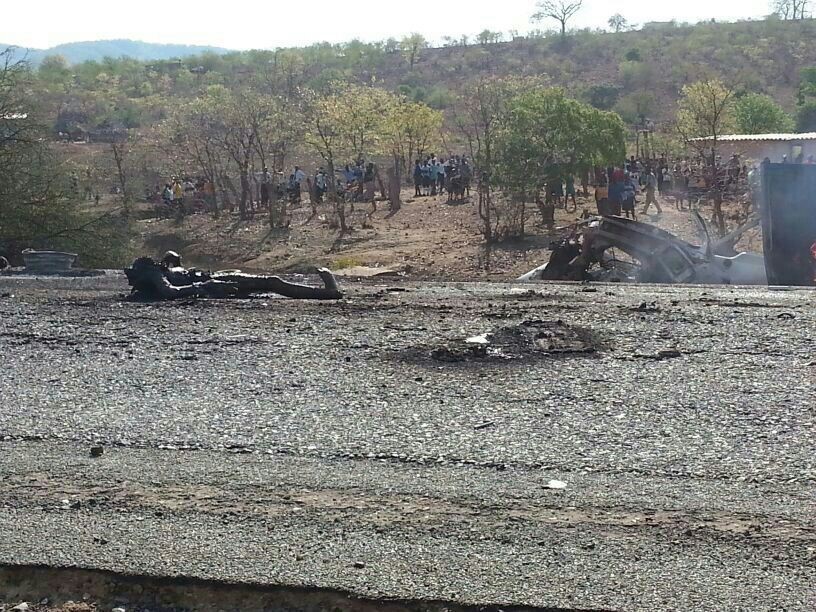 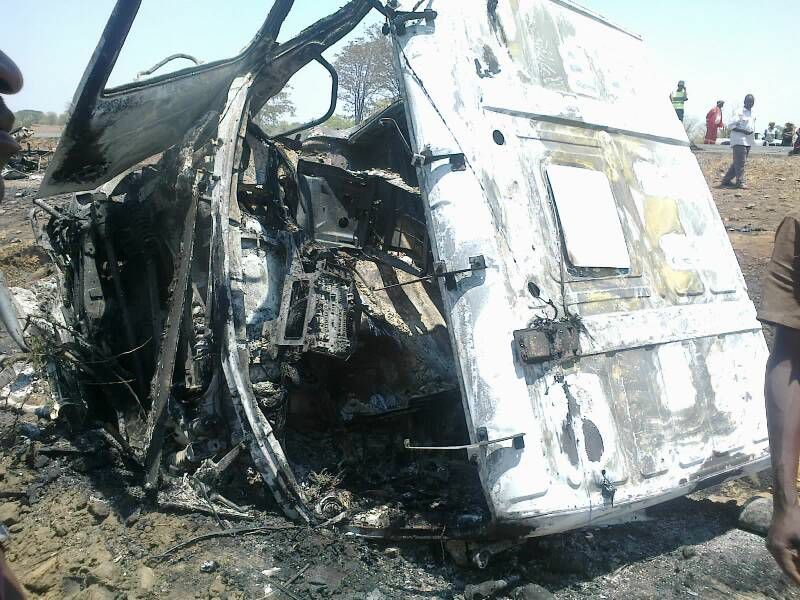 The vehicles collided near Checheche Growth Point along the Tanganda-Chiredzi highway in Chisumbanje. The T35 truck — laden with Muyambo family members — was also carrying a coffin bearing the body of Clifford Muyambo who died on Monday.

Relatives of the 24 people who perished were on Thursday wrangling over the remains of the victims, stalling the identification process. The remains were at the Chipinge District Hospital mortuary.

PICTURES: Headlands woman kills her three kids with poison before killing self