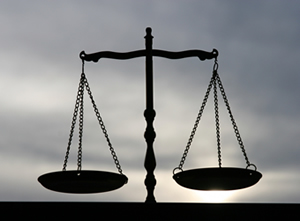 The brother of the man who shot his girlfriend before shooting himself has been fined US$300 for assaulting the ZBC cameraman who came to take pictures of the murder-suicide scene.

In addition, Nelson Mereki (37) was slapped with a six month wholly suspended imprisonment term. He has up to September 6 to pay the fine. Nelson was convicted on his own plea of guilty to assault when he appeared before Harare magistrate Ms Tsatsawani Ndaba.

On August 20 and at around 11am, Chigwedere arrived at the scene where Nelson’s brother Irvine had allegedly shot his long-time girlfriend Clariss Chopanda, at number 44 Oxford Road in Avondale, to take pictures.

Chigwedere was confronted by a group of men who ordered him to delete the pictures. Nelson then started assaulting Chigwedere.

Tsvangirai rules out revolt over mayor