At the rally in Nembudziya, Tsvangirai said his party has evidence that Zanu-PF youths voted during the two-day special voting exercise for members of the uniformed forces and that the chaos around the exercise was planned. “They want to steal the elections through the special ballot vote,” he said. 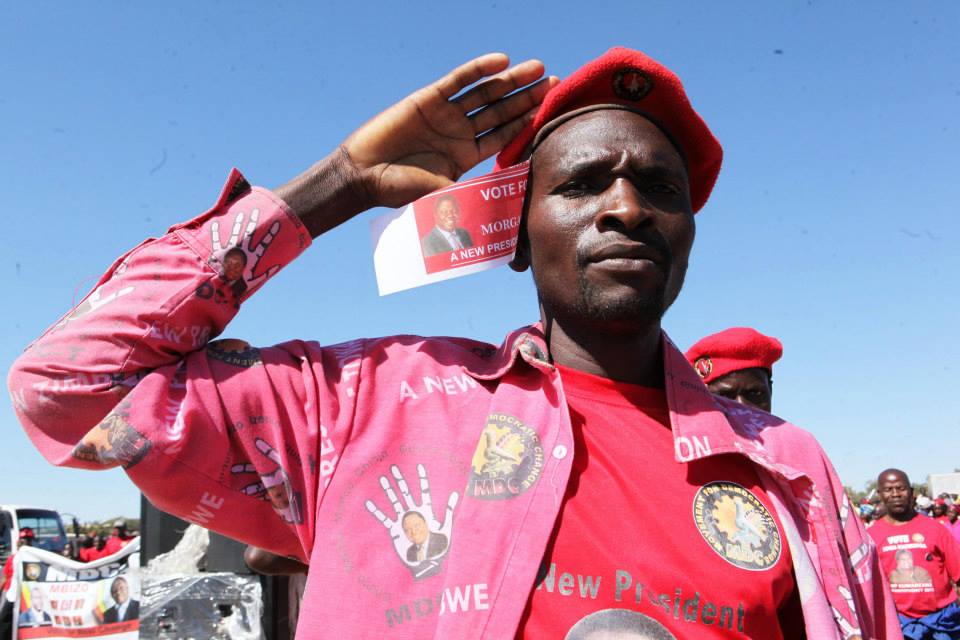 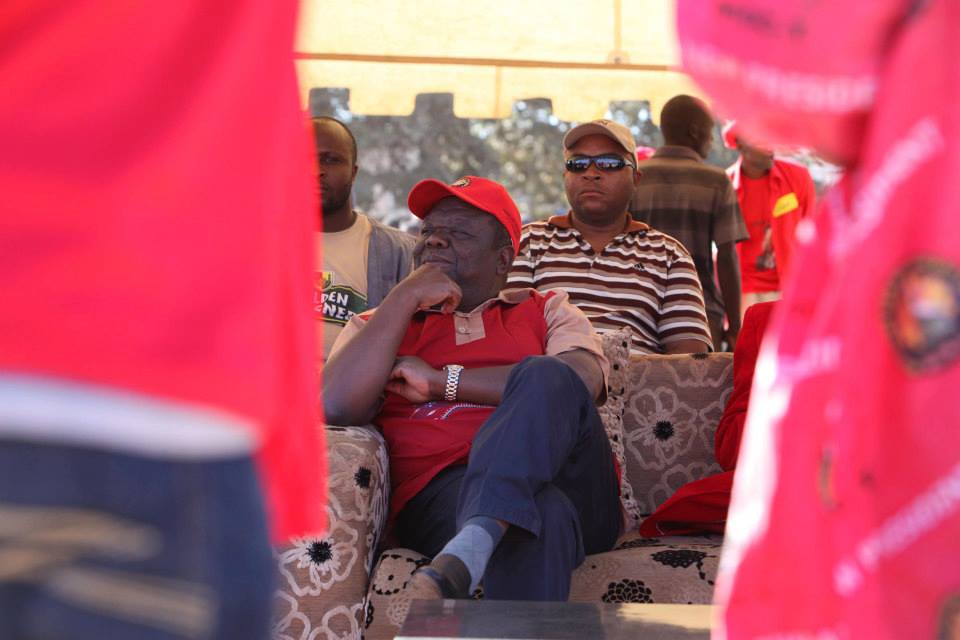 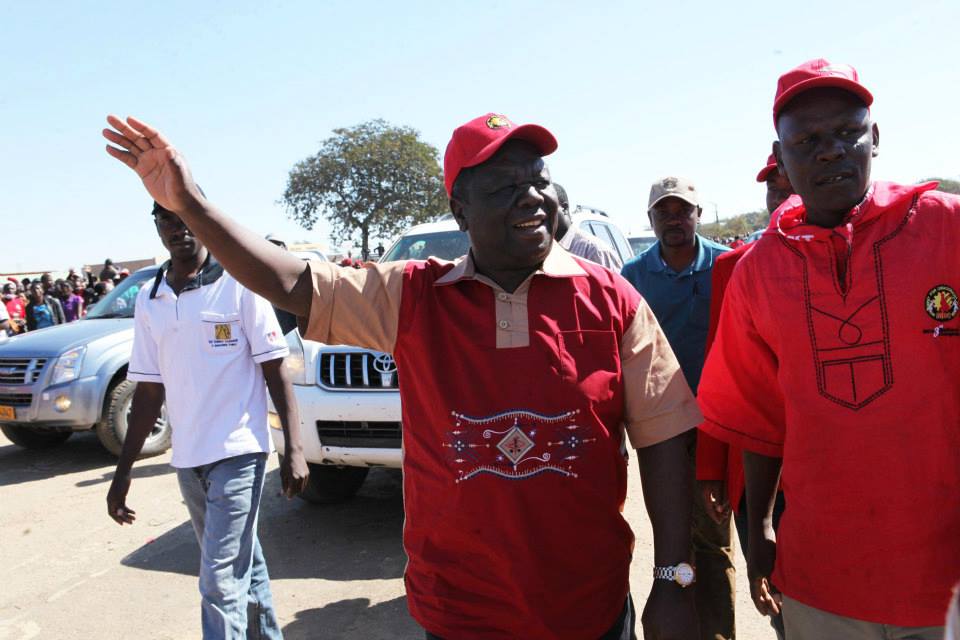 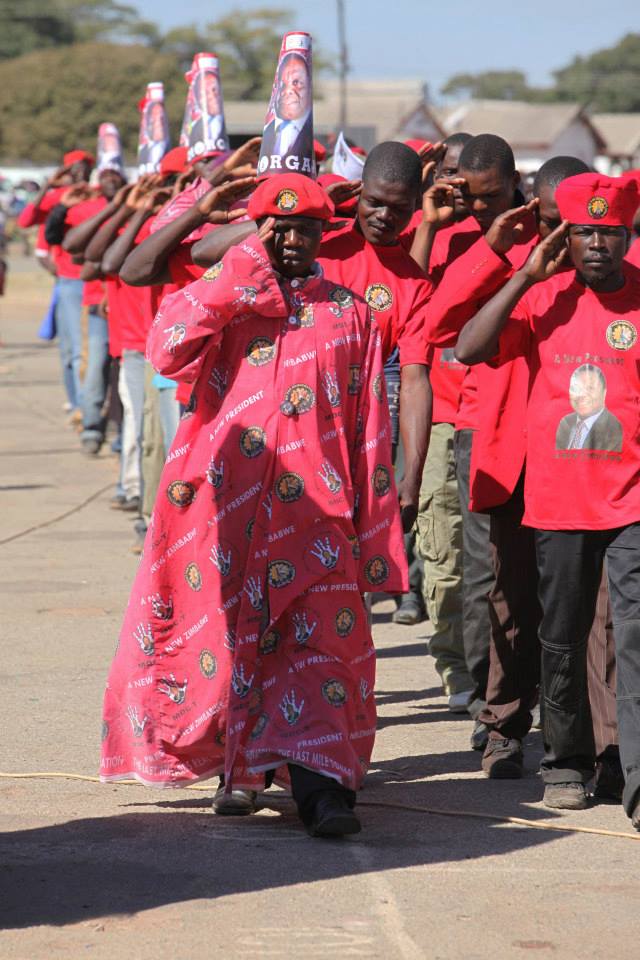 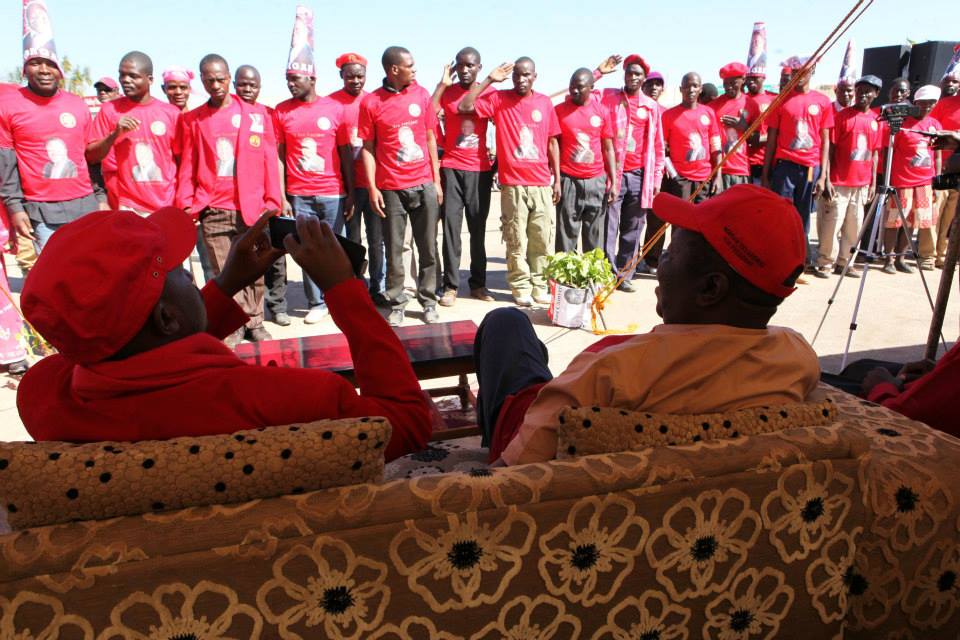 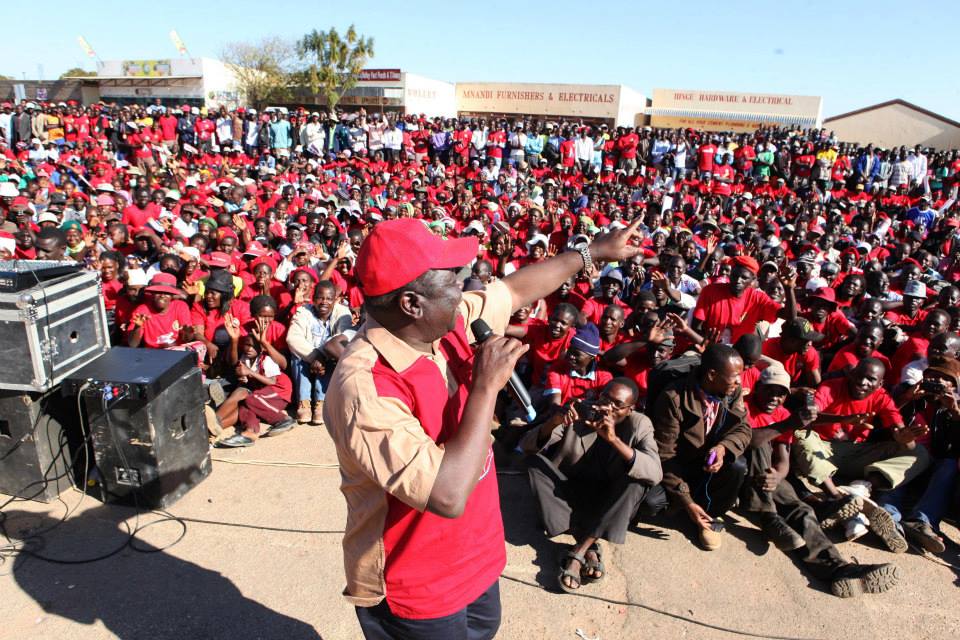 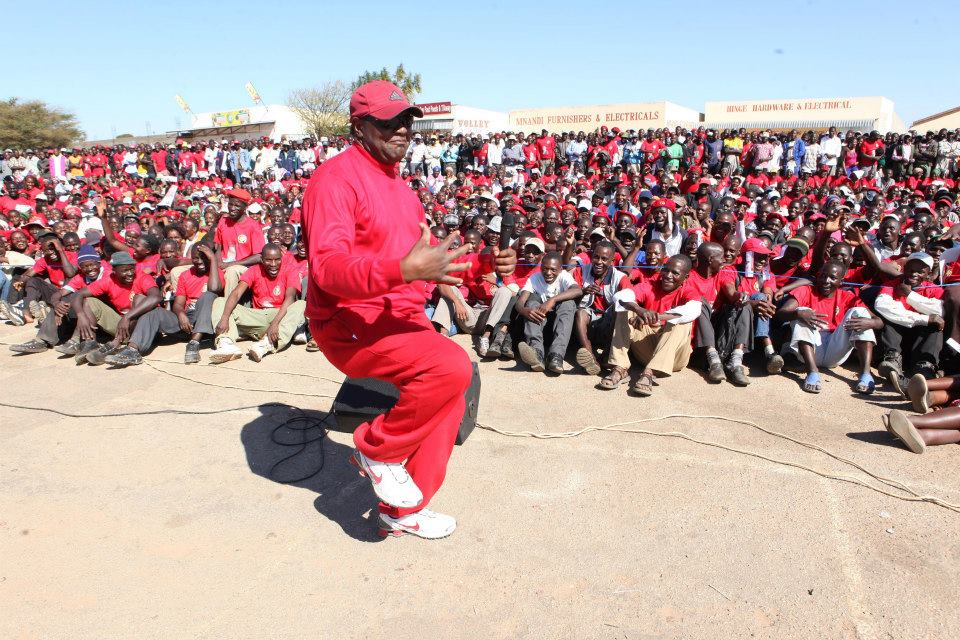 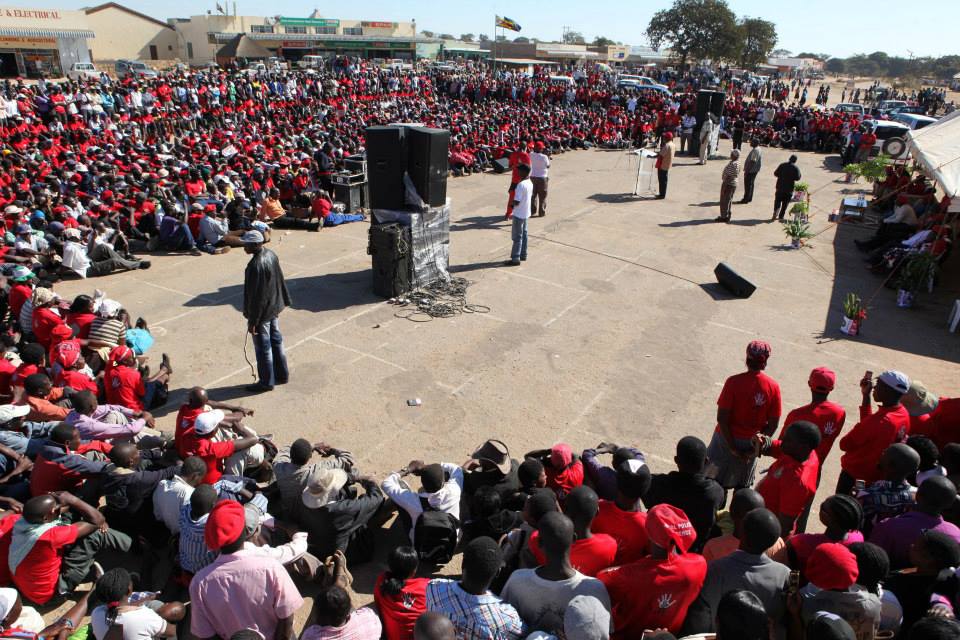 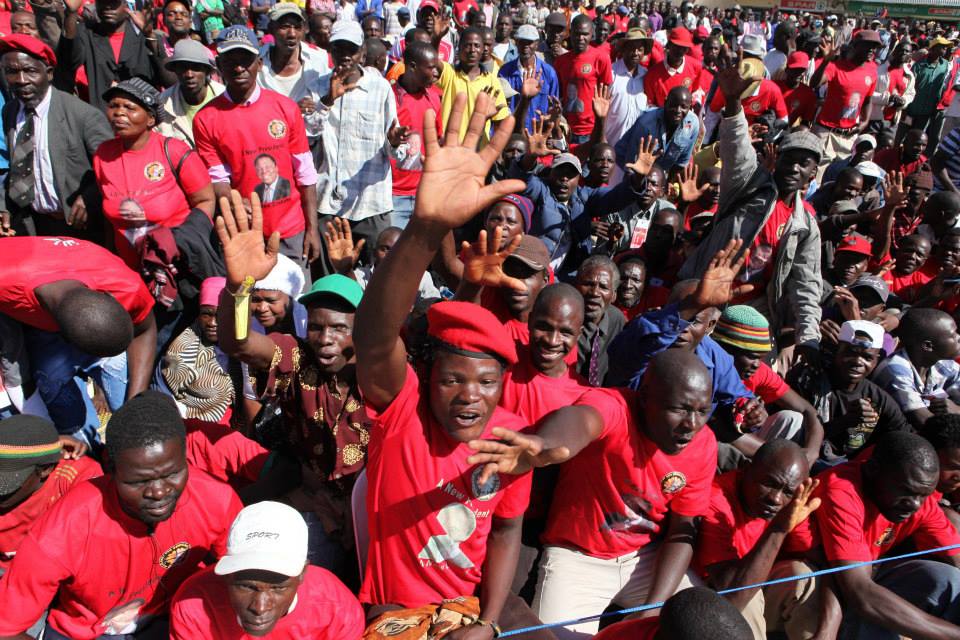 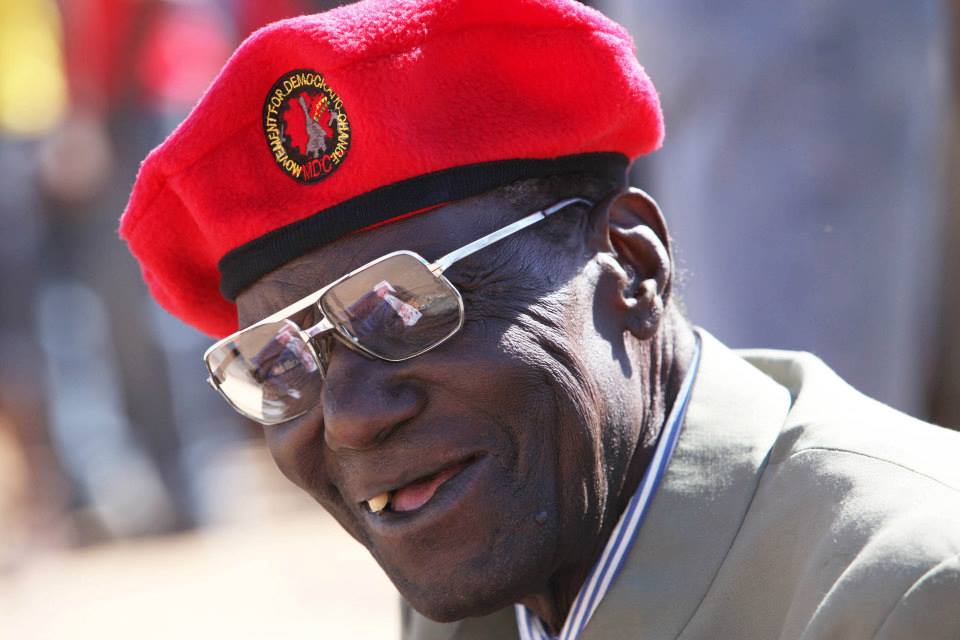 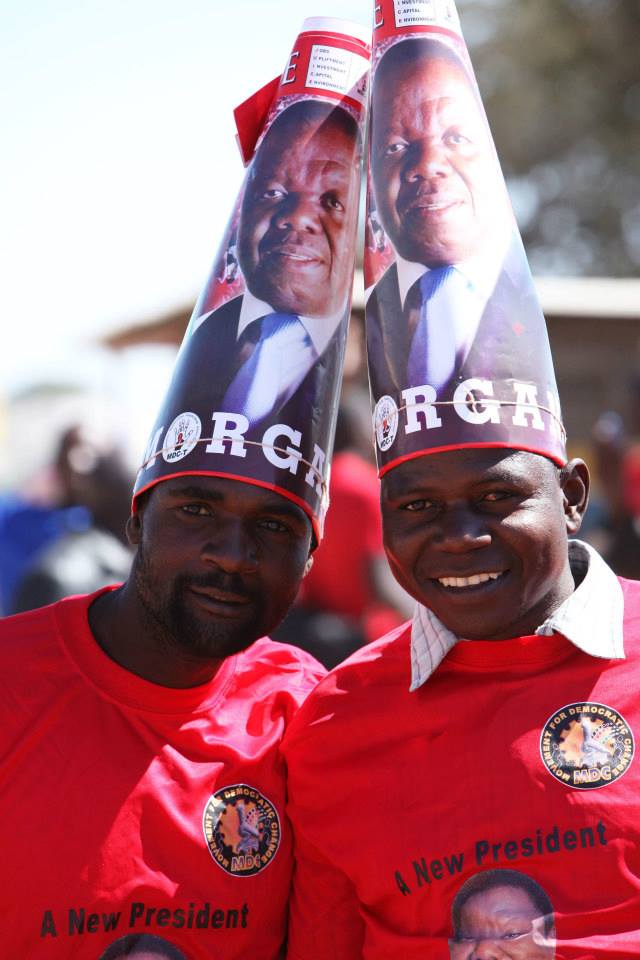 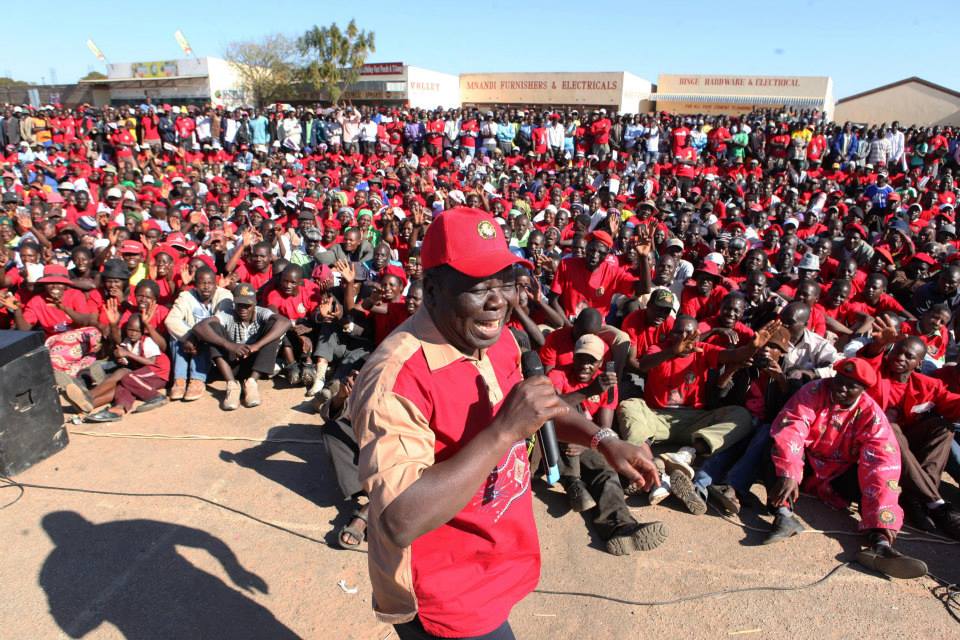 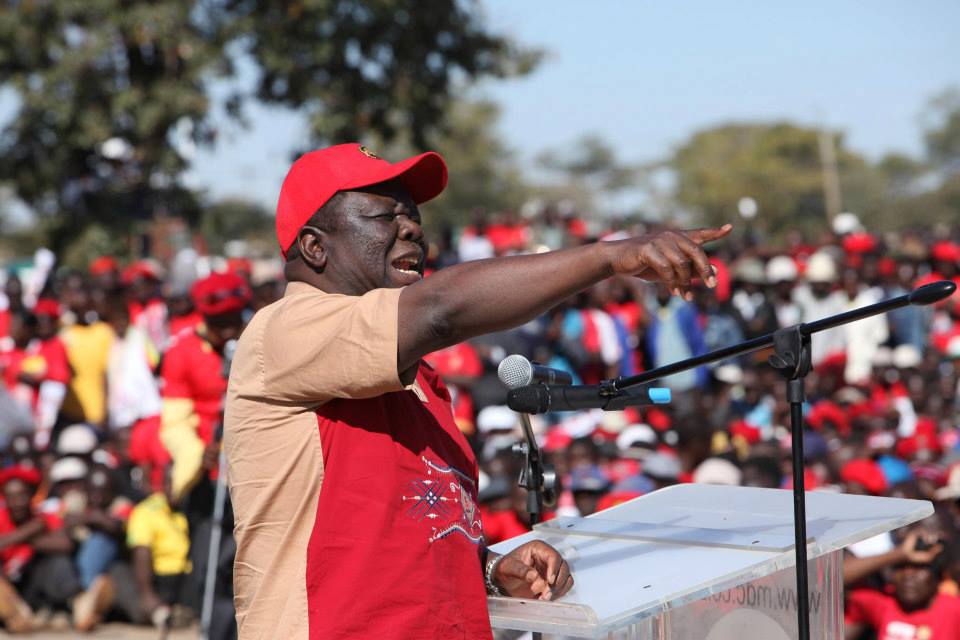 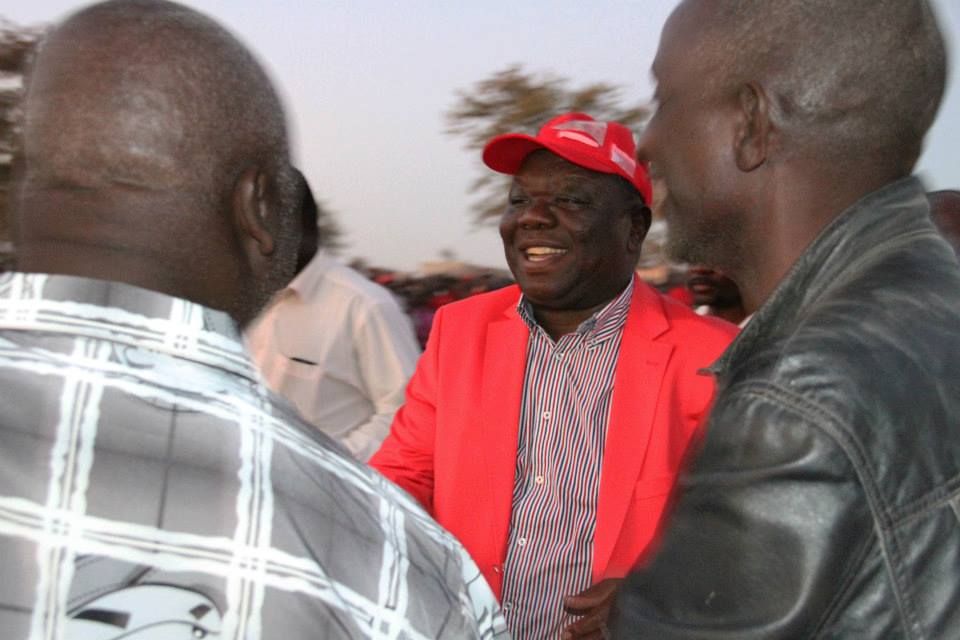 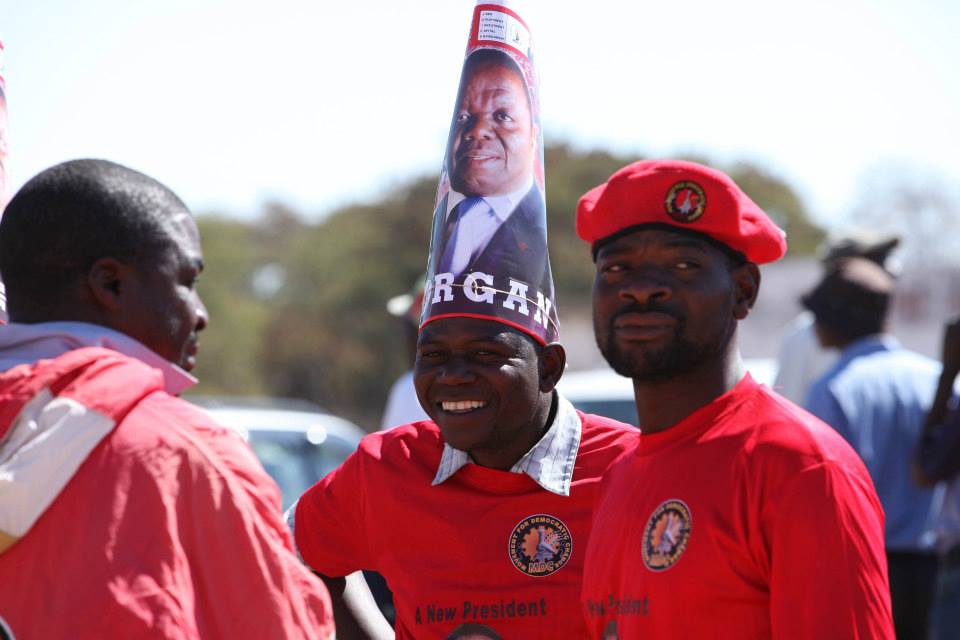 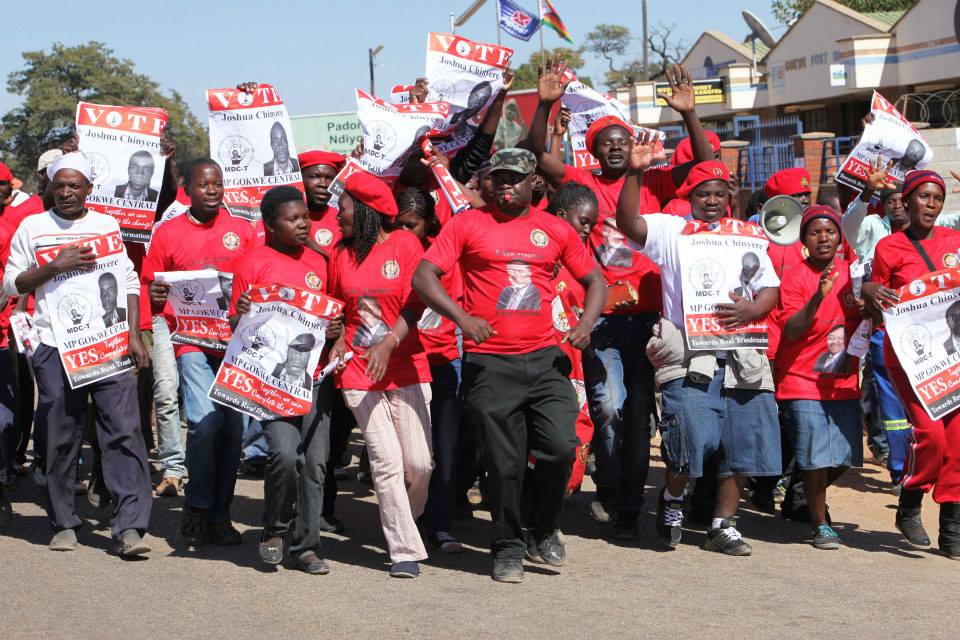 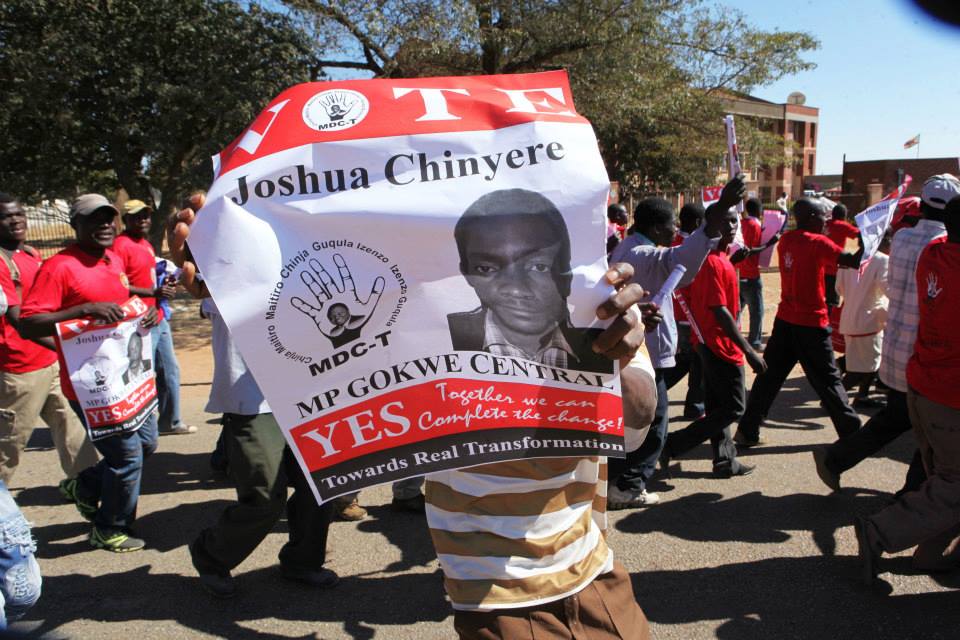 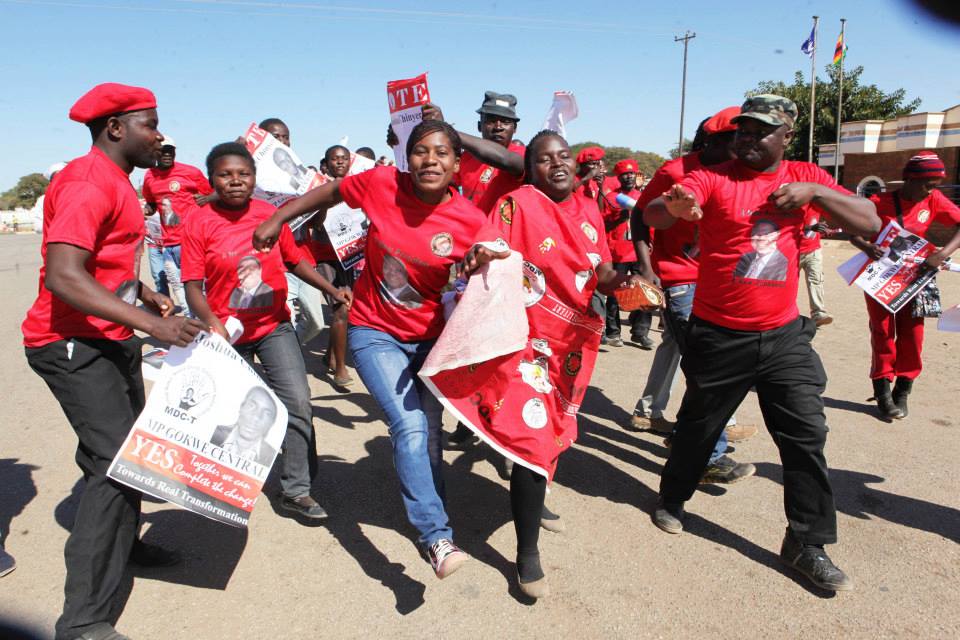 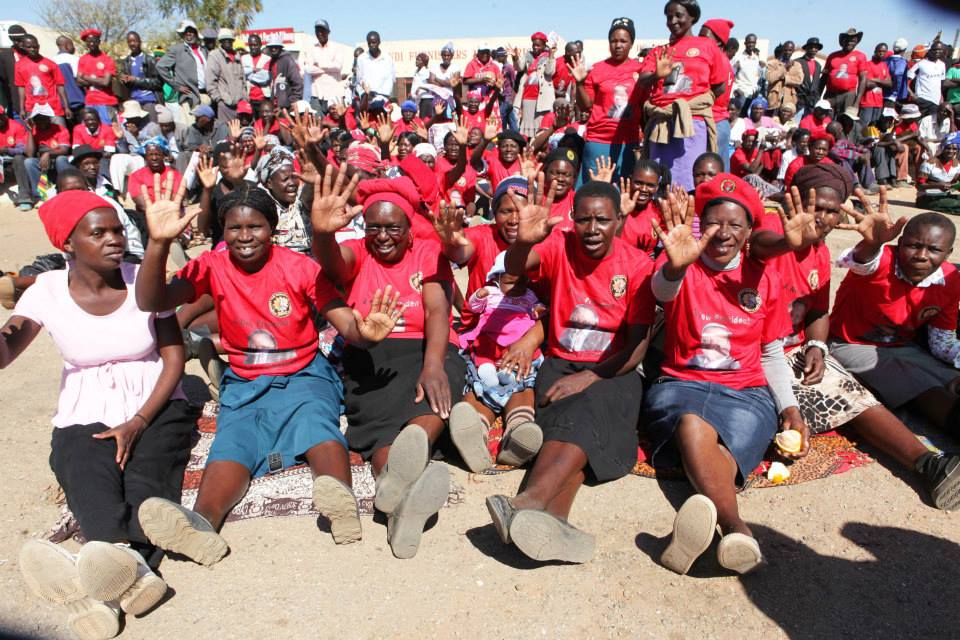 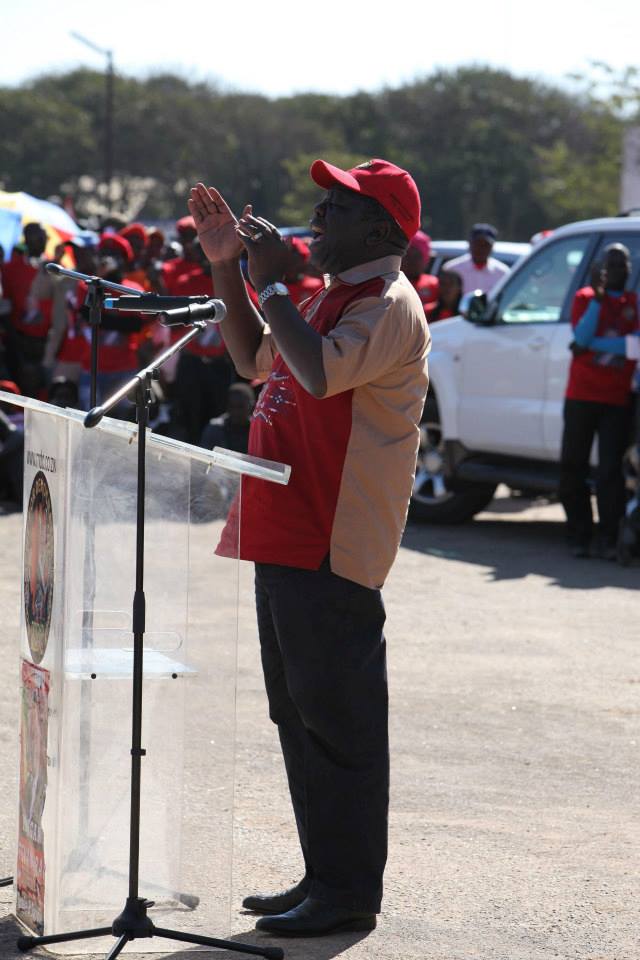 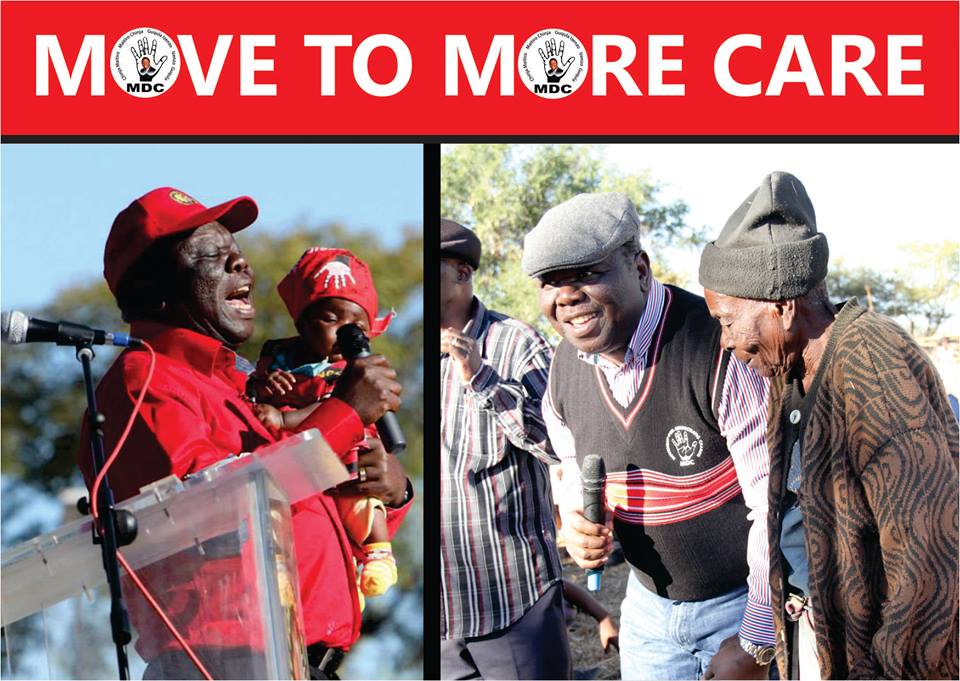 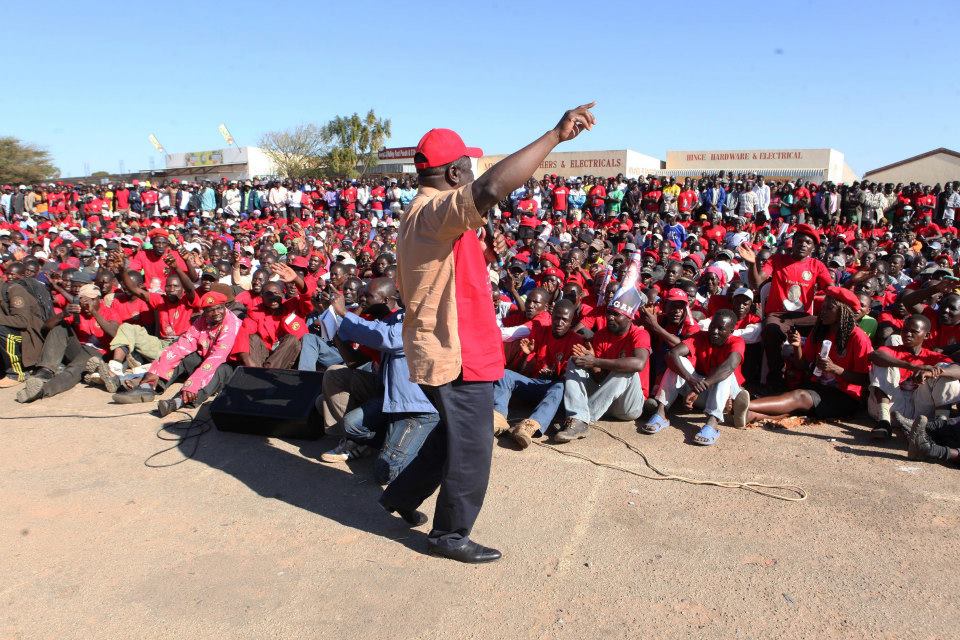 “They had all the 80 000 ballots, but what their intelligence told them was that the police also wanted change. They then created an artificial shortage and only released 5 000 special envelopes.” Tsvangirai said Zanu-PF bussed its youths to pose as police officers so as to vote in Mt Pleasant, Harare.

On Sunday angry and impatient police officers smashed windows of the polling station in Mount Pleasant protesting the slow special voting process. Hundreds of uniformed police officers had gone to the Mt Pleasant Hall in the early hours of the day but by 4PM, less than 100 had voted.

Now you have the power to tell the world what is happening in your area, send pictures and videos.

Kingstons on the verge of collapse