The party internal polls also could not be concluded within the set time frame due to the late arrival of voting material, forcing some centres like Bindura North and South to defer the elections to today.

As a result of the poor handling of the primary elections, which were supposed to be a dress rehearsal of the harmonised elections, Zanu PF last night extended the process to midday today.

National chairperson Simon Khaya Moyo, who also chairs the national elections directorate said results from all constituencies should be in by 4pm today. Cases of arson and demonstrations also marred the process as factionalism took centre stage at most polling stations countrywide.

The elections started late as there were no ballot papers and boxes, with party leadership instructing provinces tosource their own funds and organise logistics for elections.

In Zvimba North, supporters of Marian Chombo, one of the contestants who is facing her ex-husband Ignatius Chombo and Edwin Matibiri, threatened to boycott the process after her name mysteriously did not appear on ballot papers.

Marian’s team said it would today write a petition over the voting irregularities in the constituency. At least two homesteads belonging to Marian’s supporters in the area were burnt down by unknown assailants, but no one was injured.

In Chegutu, voting started late in the afternoon due to logistical problems.

In Kadoma Central, voting had not started by 2pm with the officials saying ballot papers and boxes had not been delivered.

Some villagers who had arrived early at different stations such as Chingondo and Paruki could be seen heading back home.

At Chinyika Secondary School in Goromonzi hordes of disgruntled party supporters were milling around late in the afternoon after failing to vote for their preferred candidate.

Zanu PF Hurungwe East MP aspirant Temba Mliswa said: “The process has been marred by chaos. There was poor planning in terms of logistics.”

In Harare, voting was progressing well albeit at a slow pace in Mabvuku, Tafara, Mt Pleasant and Epworth. In Glen Norah and Glen View, voting began after midday due to unavailability of ballot papers.

There were complaints in Athlone, Harare East over the slow pace of voting with several voters leaving early saying they would come back after work.

In Mbare, the group aligned to aspiring candidate Nelson Mashiri was allegedly blocked from voting by youths aligned to politburo member Tendai Savanhu.

The group aligned to Mashiri demonstrated at the party’s provincial offices along Fourth Street registering their displeasure over the manner elections were being handled.

In Mbire (Guruve) district, elections were postponed to today as ballot papers were said to have arrived late while hundreds of Zanu PF supporters protested at Masarirambi Primary School in Featherstone-Chikomba West after realising their names did not appear on the voters’ roll.

In Mutare, there were delays in most centres, but the Zanu PF provincial spokesperson Charles Samuriwo said the delays were due to administrative challenges.

Scores of people demonstrated at the provincial headquarters protesting against the manner elections were being conducted. Police had to be called in to disperse the demonstrators.

By last night, reports coming from Mutare Central said riot police had taken over the overseeing of the electoral process where voters relied on candles and torches to vote because of power outage. There were also reports that the centre had run out of ballot papers.

By 1330 hours in Hurungwe East and North constituencies, ballot papers and boxes were yet to be received. In Makoni Central, voters lost their patience and started leaving shortly after lunch as ballot papers had not arrived. NewsDay 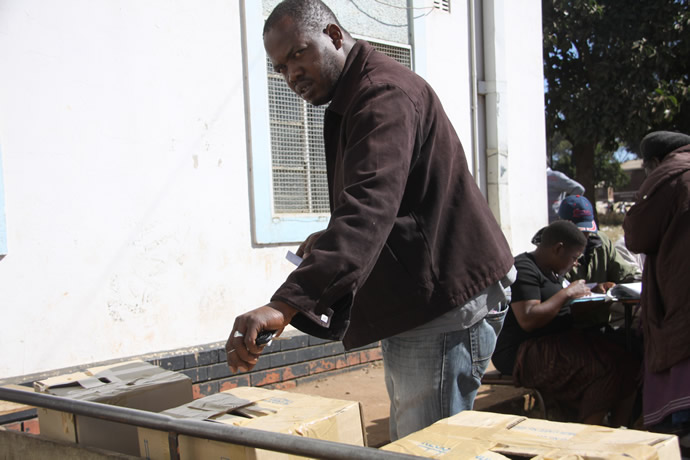 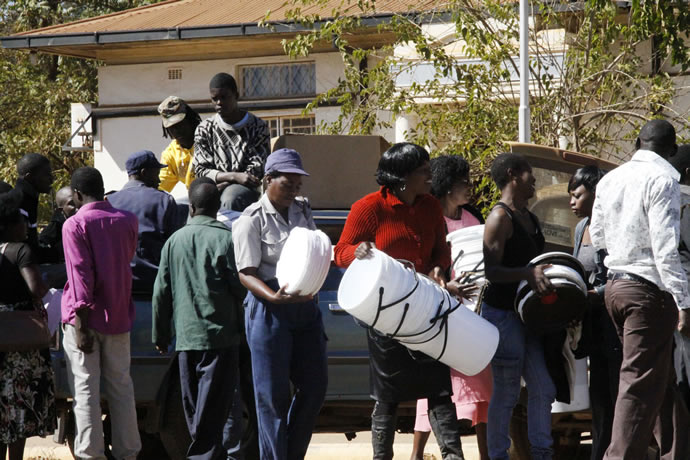 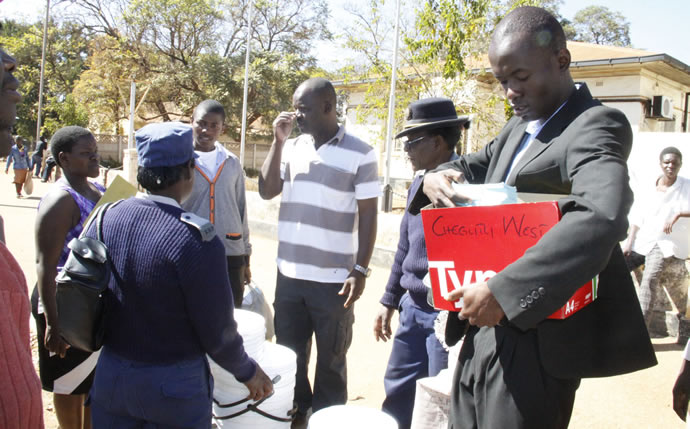 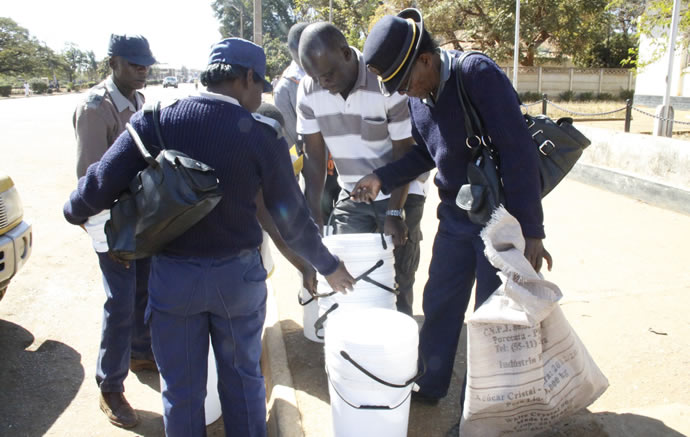 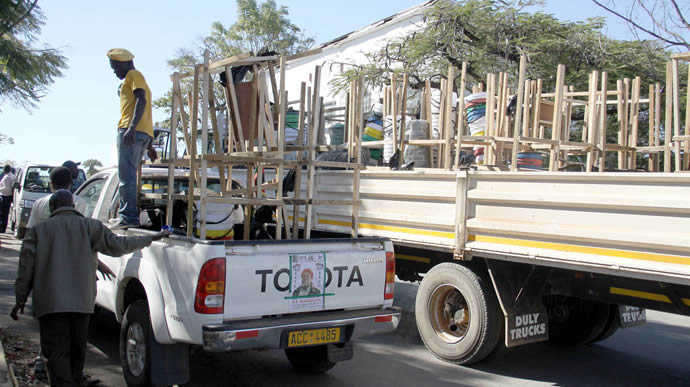 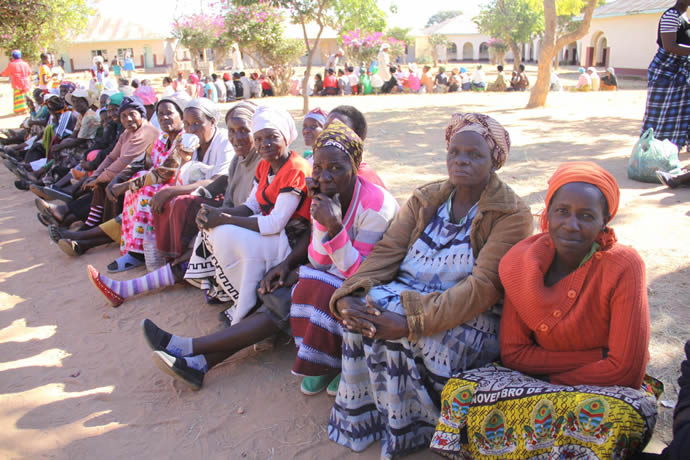 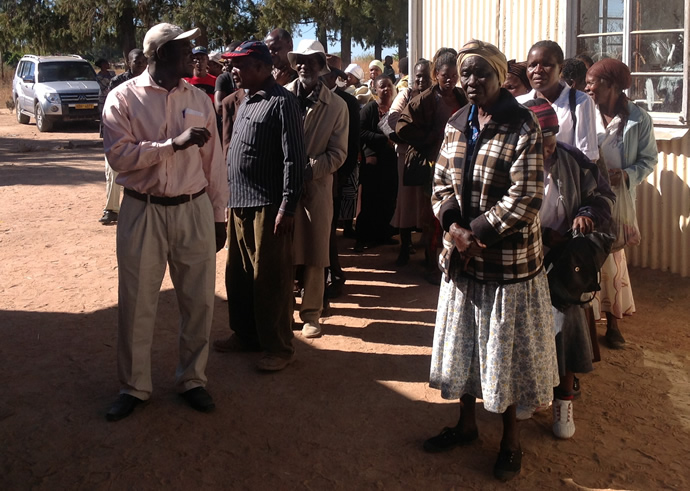 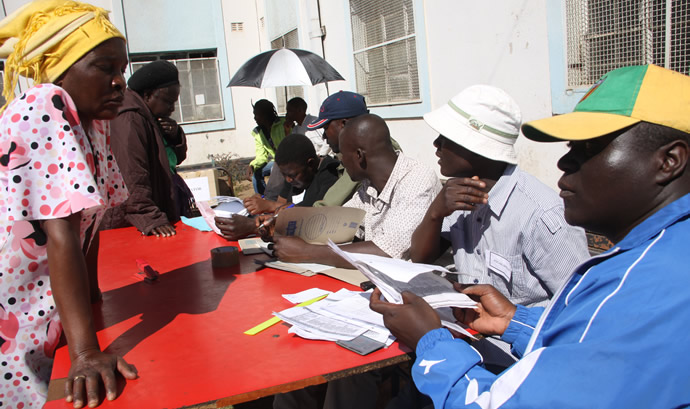 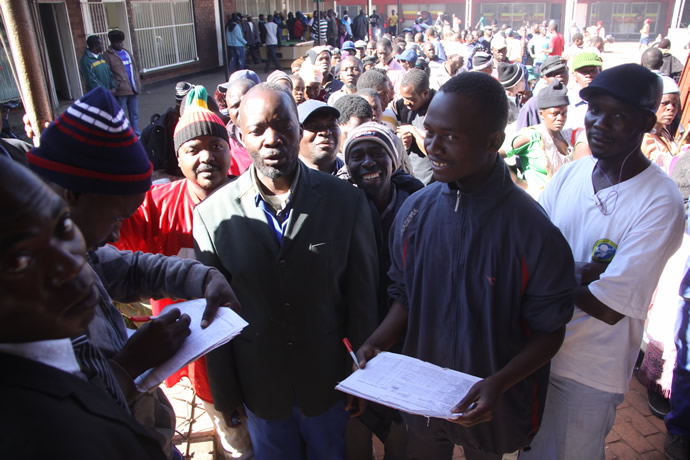 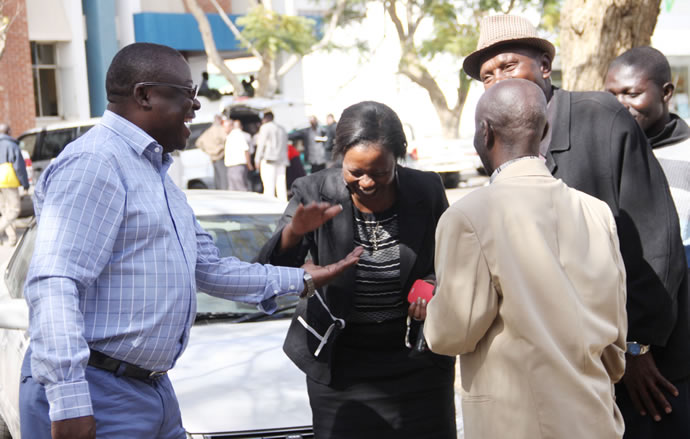 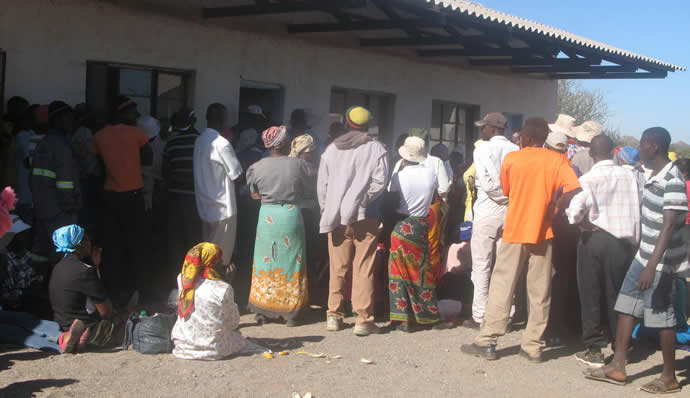 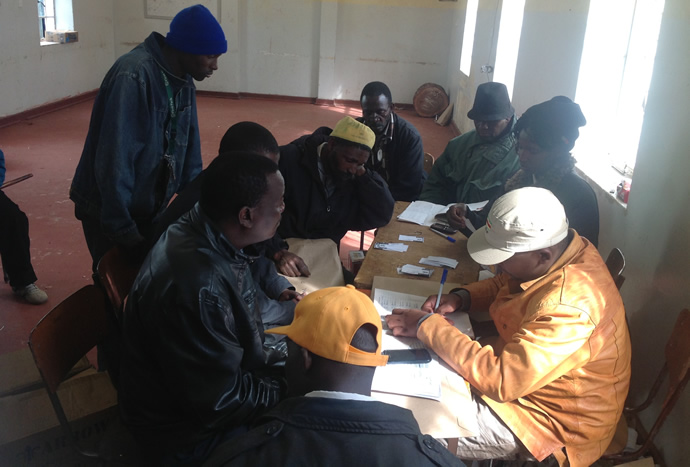 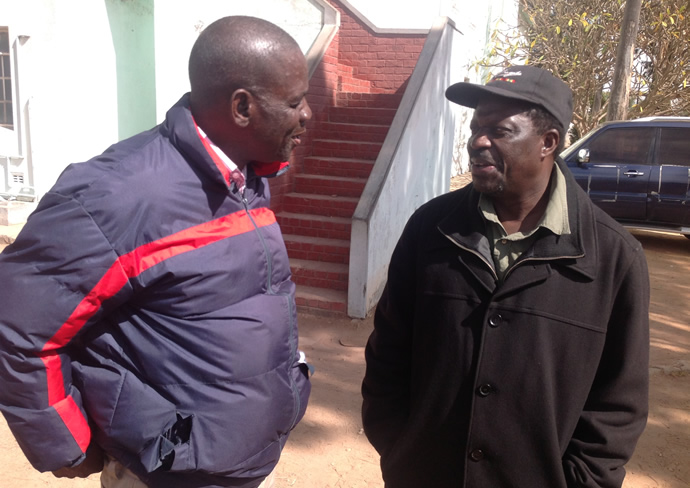 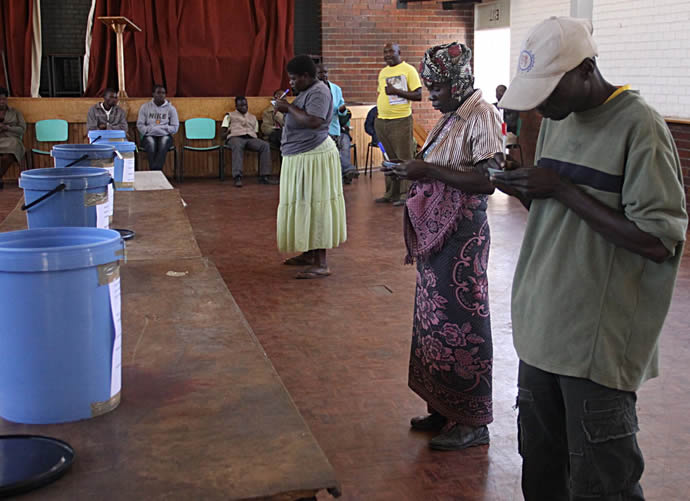