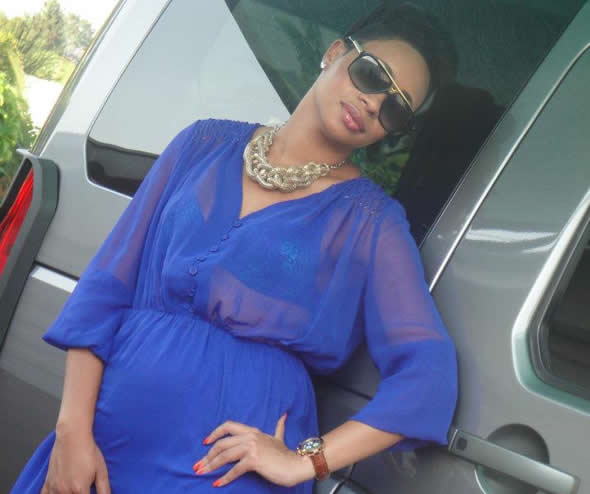 POKELLO Nare, Zimbabwe’s representative in Big Brother Africa: The Chase, has not recovered from being rescued from the throes of eviction on Sunday, as she is again facing a possible chop this week.

Pokello, who got the highest number of votes in a live show that saw two Angolans, Biguesas and Neyll catching the next plane home, has became a target of fellow housemates, in the chase for the $300 000.

The shoe addict was saved to have another dance in the house by Botswana, Ghana, Namibia, Nigeria, South Africa, Sierra Leone and Zimbabwe as she got the Rest of Africa (ROA) vote.

Pokello surpassed the six country votes and ROA vote that her fellow Zimbabwean Hakeem got two weeks ago, when he was up for eviction.

It seems Pokello who has a high fashion sense has made some of the housemates envy her. Her bossy and classy ways seem not bear well with some of them. For that reason Pokello got five votes, the highest nominations for eviction in the Ruby house, followed by Natasha (Malawi) and Alikem (Ghana), who are tied at four votes each.

Pokello was nominated by Alikem, O’Neal (Botswana) Sulu (Zambia) Selly (Ghana) and Fatima (Malawi). Pokello should pray that she does not become easy prey for fellow housemates, as was the case with another Zimbabwean housemate, Munyaradzi Chidzonga, in Big Brother All Stars.

Munya spent many of his Sunday mornings packing, as housemates ganged up against him. He was however always saved by Africa. He lasted till day 91, in a race that many felt he deserved to win. That season’s grand prize was won by Uti of Nigeria.

This is the second week in a row that Zimbabwean Hulk, Hakeem has not been up for eviction, as the nomination that he got were not enough to put him up for the chop. Yesterday he only got two votes from Motama (Botswana) and Dillish (Namibia).

It seem the feeling was mutual among them as Hakeem returned the “favour” and also nominated the two for possible eviction.

For those who want to vote for Pokello, they can SMS, the words “VOTE POKELLO” to short code numbers Econet 33334, Netone 15626, Telecel 15626 or log on onto the Big Brother website and vote.

DJ Munya’s accomplices out on bail