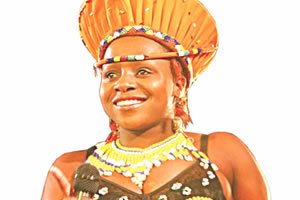 BULAWAYO – Dancing sensation Sandra Ndebele will hold her first ever church gig in the City of Kings at the Bulawayo Brother Church on April 7.

Sandra, who is currently doing well with the new gospel song Satan, off her new album ‘No Matter What’, said she was looking forward to the gig.

“I am impressed with the way people have received my new album. This has also contributed to me being booked more often for shows now. I have since lined up a number of shows. I am looking forward to more gigs during the Easter holidays.”

Sandy, more than 20 years in the arts industry and still…

Sandy, more than 20 years in the arts industry and still rocking it