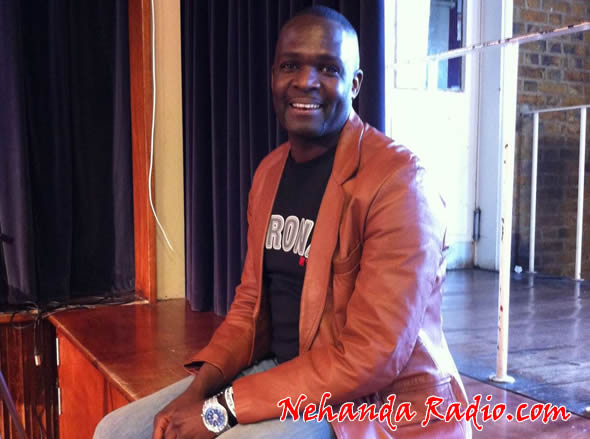 Former ZBC Radio 2 presenter Eric Knight is the greatest Zimbabwean DJ of all time according to an online poll of Nehanda Radio listeners and readers of the website. Out of 1787 people who voted, 460 (26%) picked Knight.

Maridadi now works in Prime Minister Morgan Tsvangirai’s office and is reportedly eyeing a parliamentary seat in Mabvuku where he grew up. The same applies to Knight who wants to stand as the MDC-T candidate in Mbare.

Despite a widely publicised deportation from South Africa where he had become a popular television personality Mataz remains loved by radio fans. Several arrests on fraud charges have tainted an otherwise glittering career.

Former Radio 3 presenter, Eunice ‘Miss DJ’ Goto now based in the UK came 8th in our poll with 86 votes (5%). She was followed closely by another UK based legend in Ezra ‘Tshisa Sibanda’ who came 9th with 78 votes (4%).

Sibanda is the third radio legend in our top 10 who has put himself forward to stand as a parliamentary candidate for the MDC-T in the Vungu constituency. He joins Knight and Maridadi in the ‘political’ studio.

The online polls run by Nehanda Radio are IP sensitive and only allow one vote per person per IP number. It means you can’t vote twice on the same computer. Below are the top 15 DJ’s of all time according to our listeners and readers.

Father of murdered boy speaks out