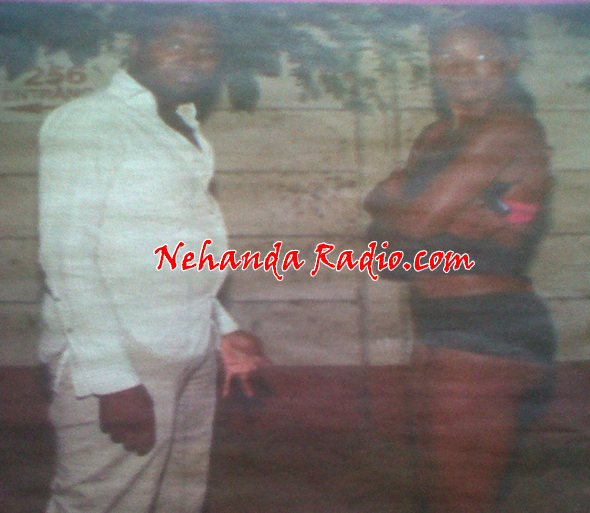 CHITUNGWIZA – Two men from Chitungwiza were arrested for fighting with a self-confessed commercial sex worker. The fracas broke out after both men refused to pay for services rendered claiming the sessions were cut short.

However, Temba was later detained for exchanging unprintable words with the police officers at the police post as he clashed with Rutendo who was insisting that Nyasha and Thabo pay her for her services.

Temba and Rutendo were detained and later released after paying fines at Harare Central Police Station. Rutendo said she is a principled businesswoman and had to get paid her US$20 for the services she had rendered.

Nyashadzashe confirmed he had NO money to pay for the services but also admitted he had not been given enough time to ‘arrive’. They threatened the journalist with unspecified action if this story was published. The two wrestled with the writer while attempting to confiscate the camera.

Nyasha and Thabo were expected to appear in court today. H Metro