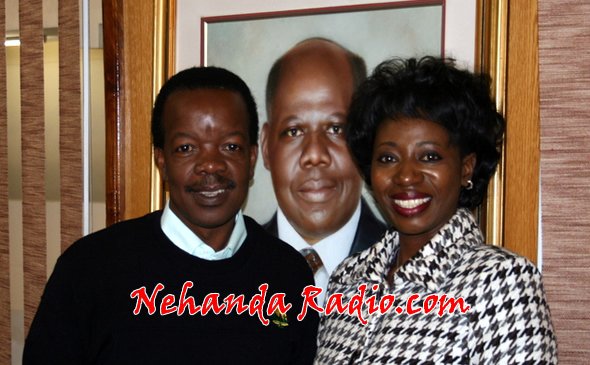 KAROI – Zanu PF Hurungwe East Member of Parliament, Sarah Mahoka has come under fire for defying President Robert Mugabe’s call for community development by calling for tobacco floors to be banned in Karoi.

Mahoka is accused of misleading Rudo Boka of Boka Auction floors not to open a company in Hurungwe that covers Karoi farming town which is one of the prime districts in tobacco, maize and cotton production in the country.

Of late major tobacco companies were operating in Harare until two years ago when the Mashonaland Tobacco Company, MTC, opened floors in Karoi and Rusape.

However, the issuing of tobacco licences to other companies has been met with support from Hurungwe farmers who are calling other companies that are operating from Harare to decentralise in the same district. Stakeholders including farmers, business people and politicians are fighting to have MTCs license.

Ironically, Mahoka a beneficiary of the controversial land reform programme is pushing to have MTC’s license revoked and not renewed but must instead relocate to Harare.

“Zanu PF politicians including Hurungwe East MP Mahoka misled Boka not to open her company here to buy tobacco. It is proving what type of leaders we voted into power. She is against development although farming is the bedrock of our economy. Hurungwe is doing fine but some of our politicians are against that.’’

He claimed Mahoka is a member of the Parliamentary Committee on Agriculture and is abusing her privilege in the august house to push an agenda against development. Farmers and other stakeholders including vendors, flee marketers, taxi operators called on Government intervention to assist in the looming impasse.

‘’We want the Government intervention so that we get community shareholding from these agricultural companies operating here. We want to see tobacco companies competing to buy our product as there is nothing to prove that we are benefitting as the community is lagging behind’’ said Kumponda.

Hurungwe Central MP Godfrey Beremauro said it was disgusting that the district is not developing although it is the only district that is boosting food security for the country.

‘’It is only in Hurungwe where there are 5 Grain Marketing Board depots and currently MTC contracted 3500 small scale farmers but we are not speaking with one voice to lure investors.’’ added Beremauro.

However Gasho claimed the Tobacco Industry and Marketing Board are happy with many companies operating throughout the country. There was no independent confirmation from TIMB officials at the time of writing.