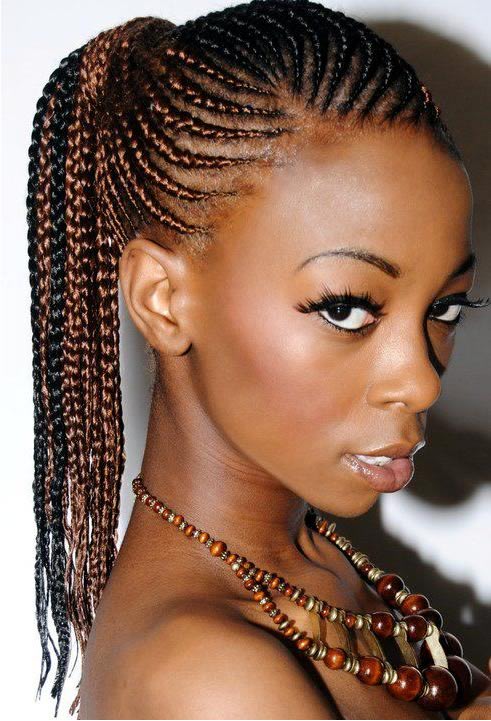 Lorraine Dzidzai Chinouriri, a UK based 24-year-old Zimbabwean modelling prodigy, is the embodiment of financial independence. The Croydon-native set up her first business at the tender age of 14 and has not looked back since!

At the age of 19 she was mentored by top business owners as a mentee with Croydon Enterprise, she then started a thriving recruitment agency for young people aged only 20.

Setting up the recruitment agency office in her father’s garage, Lorraine learnt the ropes from her parents who were already successful business owners.

Lorraine pitched her business to O2 Think Big Project who awarded her a grant, and enrolled her onto their ‘THINK BIG PROJECT’ programme .

She was also encouraged to take up a business degree and received a business management diploma at Abertay University followed by a degree in International Business and Marketing from Middlesex University in the summer of 2012.

Aside from business, Lorraine began modelling part time in 2011, trained by award winning ‘Catwalk Professor’, she received the most awards of the night, winning the Red Ribbon model of the Year, Miss Entrepreneur 2011, in addition to finishing second in the Miss Zim Diamond 2011 contest.

In the same year she was also featured in a number of fashion publications including Honey Hand Magazine, Black Hair magazine and The Voice newspaper.

In 2012, out of over 1000 applicants she was the only Zimbabwean to reach the top 15 in the Miss Galaxy England and the second of three black females.

Lorraine also featured in ‘Stylish Living Magazine’ as well as ’The Pride Magazine’. She modelled in various fashion shows and had her first few appearances on T.V as part of the ‘BBC Free Speech’ programme, on ITV as part of the ‘Britain’s Got Talent’ advert and on award winning Grime artist, Wiley’s ‘Only Human’ music video.

In 2013, Lorraine is under new management and rebuilding herself as a brand, combining her love of business and modelling.

As well as being mum to 2 month old Jayden-Tafadzwa, she is the Head of Marketing and PR in the ‘Chinouriri’ family business and looking forward to building the family’s vast business portfolio internationally.