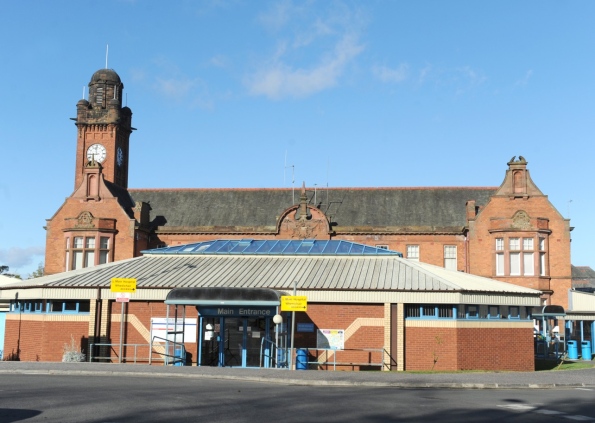 SCOTLAND – A Zimbabwean asylum seeker who used a forged residence permit to secure a job as a nurse in Glasgow has escaped a prison sentence after a judge ordered her to carry out 160 hours unpaid work within six months.

Last month Doreen Mutasa admitted having false documentation which allowed her to work as a nurse with the National Health Service (NHS) Greater Glasgow and Clyde (Scotland’s largest health board) for three years.

Mutasa was refused leave to remain in the UK in 2004 and was granted temporary leave in 2010 on the condition that she did not work. However, the 31-year-old worked as a nurse at the city’s Stobhill Hospital in 2011.

‘I’m scared to live’: the campaign to…

The UK Border Agency later discovered she had a fake permit. Mutasa, who lives with her sister in Paisley, Renfrewshire, pleaded guilty at Glasgow Sheriff Court to possessing the false document between May 1 and 31, 2011.

On Monday, Sheriff John Baird told Mutasa that in the circumstances he was not going to send her to prison and instead ordered her to carry out 160 hours unpaid work within six months.

The court heard Mutasa came to the UK from Zimbabwe in January 2001 and was granted a visa. Fiscal depute Adam Roberts, prosecuting, told the court the document expired in July 2001 but Mutasa stayed in the UK.

The court heard there was a condition that she should not work. Mr Roberts added: “At no time was the accused granted a residence permit to stay in the UK.

Solicitor advocate Billy Lavelle, defending, told the court Mutasa was going to return to South Africa to study but her father phoned and said it was too dangerous.

Mutasa went to the University of Buckingham where she studied to be a nurse and qualified as a psychiatric nurse. After being refused leave, she obtained false documents to allow her to work.

He said: “She did not enter the country under false documentation, she was to an extent the victim of circumstances, she has not come before the courts for any other offences.” Additional reporting from STV Glasgow

Why Americans volunteer in Zimbabwe

‘I’m scared to live’: the campaign to write off Zim asylum…

Nick Mangwana insinuates “hospital assassins” to blame for death of…