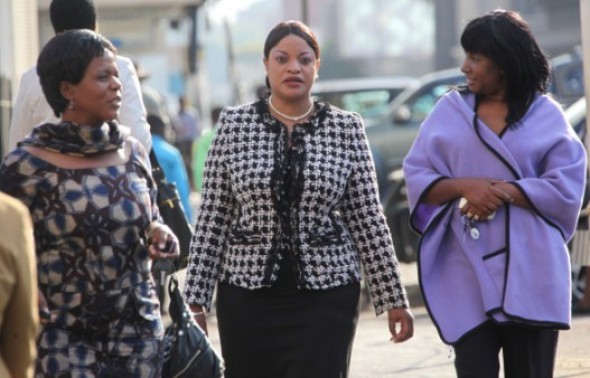 Prime Minister Morgan Tsvangirai is yet to honour the final part of his out-of-court settlement with bitter former lover Locardia Karimatsenga Tembo because an outbreak of anthrax has made it difficult to deliver the three beasts.

Tembo withdrew a US$15 000 a month maintenance claim against the PM and settled instead for a one-off payment whose figure was never made public despite claims from the Zanu PF controlled state media that it was US$200 000.

Tsvangirai’s lawyer Innocent Chagonda confirmed that the MDC-T leader intends to deliver the beasts soon to finalise the matter. The PM married Elizabeth Macheka despite spirited attempts by Tembo to block the wedding. Nehanda Radio