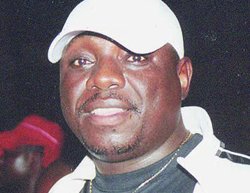 The Zimbabwe Football Association (Zifa) on Friday finally released the full list of players and officials who have been banned for life for their alleged involvement in the Asiagate match fixing scandal.

Zifa chief Cuthbert Dube made the long awaited announcement on Friday afternoon. Fifteen players, officials and even journalists have been banned for life while 16 others have been exonerated.

The players and officials were accused of accepting money from a betting syndicate to throw matches in Asia in 2009. Zimbabwe lost to Jordan 2-0, to Thailand 3-0 and to Syria 6-0 in Malaysia in tours arranged by former Zifa chief executive officer Henrietta Rushwaya.