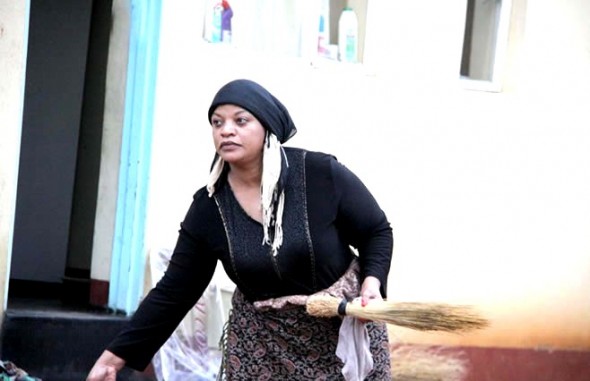 Locardia Karimatsenga Tembo, a Harare woman dumped by Prime Minister Morgan Tsvangirai last year, was at the High Court on Tuesday desperately trying to stop the MDC leader’s wedding to businesswoman Elizabeth Macheka. Below is a live update of what happened.

#Eduardo on twitter says “Leave Tsvangirai alone, some of you have countless girlfriends and are known to frequent the avenues ‘nichodimously’, but no one talks…”

#What a damp squib, the High Court has just reserved judgement to tomorrow 3pm………..

#Sharon Tawuya on twitter says “So Tsvangirai and Elizabeth Macheka got married at Harare Magistrates Court on August 27, according to papers filed at High Court on Tuesday”

#Journalist Mduduzi Mathuthu says on twitter “But legally speaking, if marriage already registered at Magistrates Court then Saturday’s event is just a get 2gether which Judge can’t stop.”

#If Locardia Karimatsenga lawyers can prove via video that #tsvangirai married her under customary law. Could judge stop Chapter 37 wedding? What do you think?

#”To clarify, Tsvangirai has a marriage licence – a letter of notice to marry – and not marriage certificate. Safe to say we’re as we were” @Mathuthu

#”Text sms frm #Tsvangirai : “im not fazed by gullible Lorcadia, the Saturday function is js a get togethr, I tied the knot on 27 August” Clive Chikuku

#”So the judge has postponed the Tsvangirai case to tomorrow 3pm. She needs to sleep on this? What is this, a treason trial?” @CynicHarare

ZAPU broke and operating from the streets