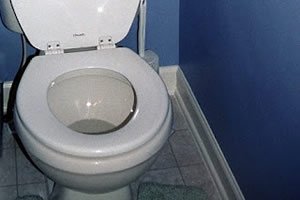 A soldier stationed at Kabrit Barracks in Harare appeared in court last week facing charges of deliberately infecting his wife with HIV and forcing her to drink his urine.

Daniel Banda (31) of New Zengeza 4 denied the counts of deliberate transmission of HIV and assault when he appeared before Chitungwiza magistrate Ms Olivia Mariga. The magistrate remanded him in custody to August 8 for trial. Banda was asked to apply for bail at the High Court.

Prosecutor Mr Henry Muringani told the court that on July 21, at around 6pm, Banda came back home from a bar and started accusing his wife (20) of gossipping about him to her parents. The court heard that he allegedly slapped her in the face twice before asking her where his knife was.

It is alleged that Banda asked his wife to choose between drinking his urine or being stabbed. Banda allegedly urinated in a container and handed it to his wife to drink after she opted to take the liquid.

After that, Banda alleged that his wife was possessed by demons and she needed deliverance using spiritual waters. He went on to give her water he fetched from the toilet chamber and forced her to drink it.

Thereafter, Banda, who was earlier tested HIV positive, received counselling together with his wife and were advised to have protected sex. But the court heard that Banda went on to defy the order by forcing his wife to be intimate with him without protection.

After the sinister act the wife filed a police report, leading to Banda’s arrest. The Herald