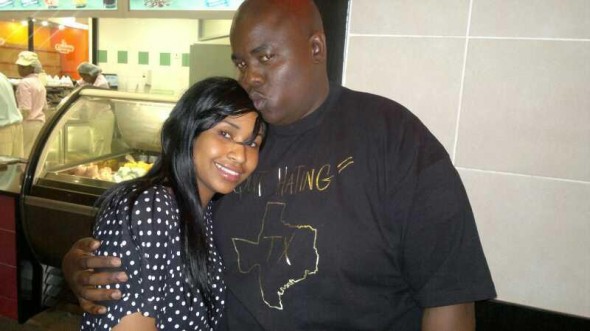 Maneta and fellow Zimbabwean contestant Roki were booted out of Big Brother Stargame after the two brawled live on TV. Since her return Maneta has been a figure of hate with many people blaming her for starting the brawl.

Even though Maneta claimed during the show that she was dating Chivayo, the businessman quickly dismissed the claim. Tongues will however be wagging after Chivayo driving a silver BMW X6 told a local paper;

“I am buying her a car this week. I am just waiting for quotations from dealerships and I will purchase it for her. It is my way of making the haters hate more and show them that they do not even matter. Maneta and I will be like brother and sister.

“She is my sister and also a very nice girl. As for plans of hooking up in the other way, no. That relationship will not even last as I have a girlfriend and Maneta is too small for me anyway. I love big women,” he said.

Chivayo has in the past been in the news over accusations of fraud. The flashy businessman was facing eight counts of fraud and one count of money laundering and was acquitted a month ago in Bulawayo.

Mike Chimombe granted ZWL56k (US$91) bail, State did not oppose