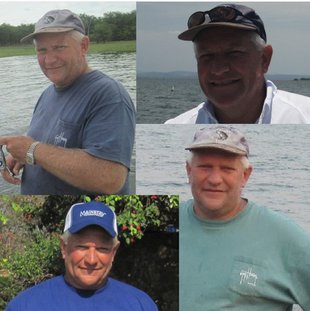 HARARE – Businessman and Highfield community figure Allan Banks who went missing last Wednesday was found dead in the boot of his car. His body was at an advanced stage of decomposition. Newspapers and supermarkets were awash with notices that Banks was missing since last Thursday.

Banks is well known in Highfield for his chain of food stores and wholesalers and is said to have helped a lot of widows in the high density suburb. Close family friends said he was last seen at his shop in Rhodesville Shopping Centre at 1100 hours on Wednesday, wearing blue jeans and a blue sweater. He was driving a silver grey Toyota Corolla.

His car was found abandoned at the corner of Mazowe Street and Herbert Chitepo Avenue in front of Trivoli Gardens. Residents from surrounding areas said since Friday, they had been reporting to the police of a vehicle with a pungent smell but no action was taken until yesterday when flies besieged the car and the smell got worse.

The Daily News Crew which was at scene when police started investigations witnessed the body being retrieved.The head was covered in a plastic bag and a sellotape was used to stick the plastic bag round Banks’ neck. Family members who were present at the scene where the car was found and who refused to be named confirmed it was him and said they suspected foul play.

Harare police spokesperson Inspector James Sabau said such murder cases were rare in Zimbabwe. He said police had not yet established the cause of the death. “We are still trying to see what the cause of death was. There was blood all over the boot and his head was covered in a plastic bag. Looking at the body, vehicle and scene it is difficult to tell what transpired at the moment,” said Sabau. Daily News