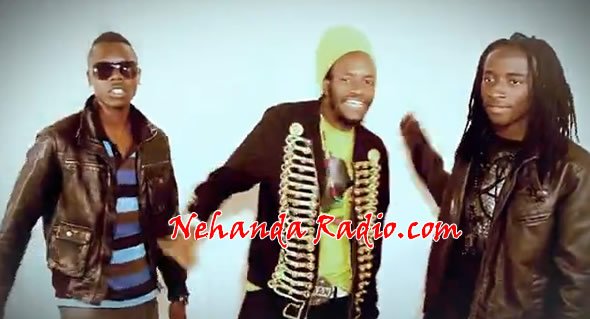 Born Trevor Chirumuko 23 years ago, the multi-talented entertainer has landed a job with the newly opened Star FM where he is a dee-jay. In an interview with H-Metro, Layan said joining Star FM is a dream come true for him.

“I have always wanted to become a radio deejay and this development is the best thing that has happened to me,” he said. The Kambuzuma bred entertainer will be hosting the reggae sessions on Wednesdays between 9 and 10pm with another slot on Saturdays between 8 and 9pm.

Broadcast will not be a new thing to the vibrant and talented presenter as he has a knowhow and experience of presenting acquired from his stint at Jam Down,  a ZTV music programme were he used to be a presenter.

He also urged other youths to believe in themselves as dreams are attainable and never to allow anyone to pull them down. H Metro