Calls for probe into Anjin and Sino Zimbabwe 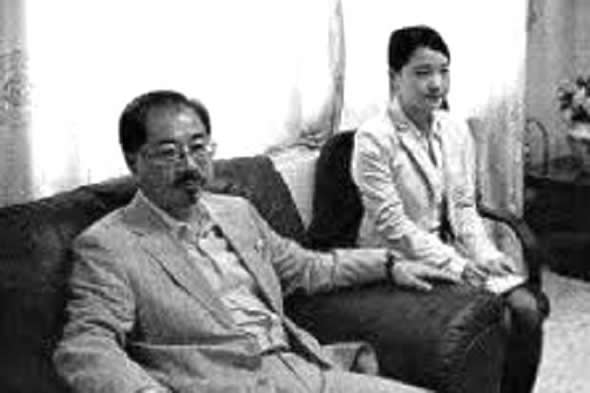 This week the group released an explosive report titled “Financing a Parallel government” which exposed how the Central Intelligence Organisation (CIO), army and police chiefs were involved in the diamond, cotton and property sectors.

The ownership structures of companies like Anjin and Sino Zimbabwe, which is involved in the cotton industry, were exposed as being dominated by senior members of the state security agencies. Half of Anjin’s shares are said to be held by Brigadier-General Charles Tarumbwa, a Zimbabwean military lawyer.

Hong Kong based businessman Mr Pa, benefiting from his access to diamonds in Zimbabwe, is reported to have ploughed US$100 million into the CIO to fund covert operations against the opposition. He is also funding ZANU PF and Robert Mugabe’s re-election bid in return for business opportunities in the country.

Global Witness believe the activities of Mr Pa, Anjin and Sino Zimbabwe “meet the threshold for being placed on targeted sanctions lists.” Even Finance Minister Tendai Biti fears “there might be a parallel government somewhere in respect of where these revenues are going.”

The group believes SADC, which is playing an active role in mediating the political crisis in the country, “should give the problem of off-budget financing of security forces a high priority in forthcoming negotiations, with the aim of securing democratic, civilian control over the budgets for the security services.”

Global Witness also recommended that the coalition government “should pass legislation banning serving and recently retired members of the military, police, the CIO and other members of the security services from control over, or beneficial ownership of, mining companies.”

Another way of putting pressure, the group say, is for consumers not to buy diamonds originating from the Marange mines “until they can be certain they will not fund the Zimbabwean secret police, military and police. Companies should conduct due diligence investigations into the source of their rough diamonds.” SW Radio Africa