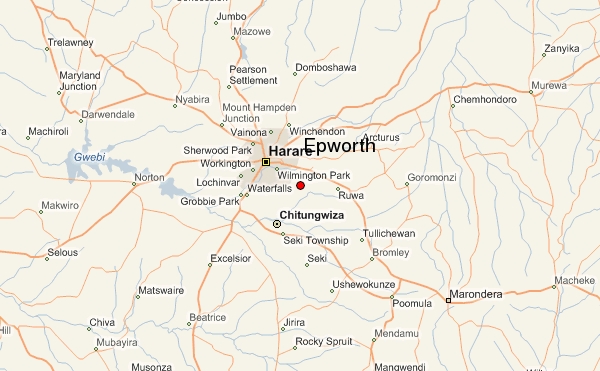 HARARE – An angry Epworth man who allegedly set a house on fire after finding his wife in the arms of another man was arraigned before a Harare magistrate to answer attempted murder charges. Russell Tawadya, 28, of Overspill Epworth who had been on the run after attempting to kill his wife, her lover and sister-in-law appeared before Harare magistrate Don Ndirowei last Friday.

Tawadya who was arrested on March 18, 2012 was not asked to plead and has since applied for bail at the High Court. It is alleged that Tawadya, who will appear again in court on April 5, had on Christmas Day last year, set on fire the room which his wife, her lover and sister-in -law were in.

The court heard how Tawadya went to his home around 8pm thinking he would go home to the loving arms of his wife, Amanda Nyama only to find her in the company of another man. The dejected and angry Tawadya is said to have assaulted Nyama and her lover.

In the midst of the wrangle, Nyama overpowered Tawadya and managed to push him outside the room and quickly locked the door. Infuriated, Tawadya, took two litres of petrol and sprinkled it on the door and roof of the room and set the house on fire, the court heard.

According to state papers, Nyama was severely burnt and was taken to Parirenyatwa Hospital, where she is still receiving treatment. Nyama’s boyfriend and his wife’s sister were also burnt but have since recovered, the court heard. Daily News