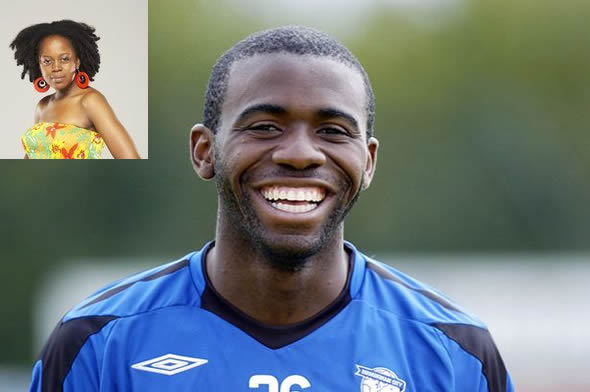 LONDON- A Zimbabwean woman collapsed and died in front of fellow church members on Sunday after standing up to lead a prayer for Bolton Wanderer’s midfielder Fabrice Muamba who had the previous day suffered a heart attack during an FA Cup quarter-final match against Tottenham.

Nehanda Radio.com understands Kristina Goredema, married to another Zimbabwean Eddie Jenami, died during the church service in Uxbridge. The tragic irony is that she died from a heart related ailment having stood up to pray for Muamba whose own heart stopped for two hours following his collapse.

Muamba remains in intensive care at the London Chest Hospital and is continuing to show signs of improvement following the incident. His plight touched many people the world over, including Kristina who elected to lead a prayer for the footballer’s recovery. But sadly she would pass on during prayer.

Other reports have quoted a fellow parishioner saying “We all stood there not knowing what had happened or was happening. I initially thought she had got in a spiritual trance, I am still upset and confused.” The double tragedy was that Kristina also died on Mother’s Day. Nehanda Radio.com