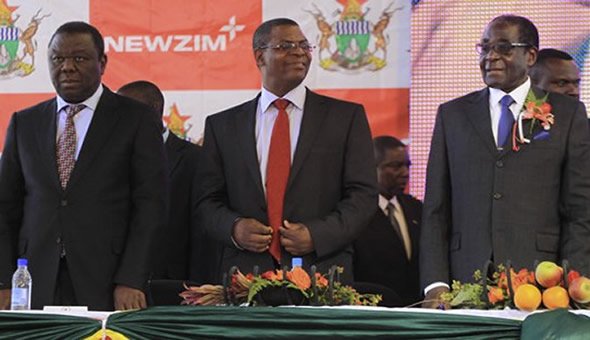 Prime Minister Morgan is expected to romp to victory by a 66 percent margin if a presidential election was called now. According to an online poll of Nehanda Radio.com readers, the MDC-T leader remains the country’s most popular party leader. His closest challenger is Robert Mugabe who got 17 percent of the votes.

The poll is designed to allow readers a chance to vote once and blocks any computer IP addresses that have already voted. So far 3760 readers have cast their votes and we encourage more to continue doing so. Nehanda Radio.com