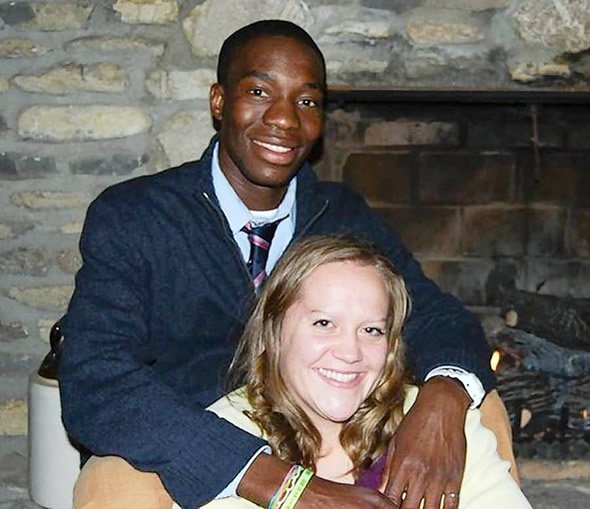 United States- An eastern Kentucky church under a firestorm of criticism since members voted to ban mixed-race couples from joining overturned that decision Sunday, saying it welcomes all believers.

The Rev. Stacy Stepp, pastor of the Gulnare Free Will Baptist Church in Pike County, said last week’s 9-6 vote had been declared null and void after it was determined that new bylaws couldn’t be contrary to local, state or national laws. He said the proposal was discriminatory, and therefore it couldn’t be adopted.

Stepp said about 30 people who attended church services Sunday voted on a new resolution that welcomes “believers into our fellowship regardless of race, creed or color.”

The issue came up at the tiny all-white Appalachian church after the daughter of church secretary Dean Harville visited over the summer with her boyfriend, Ticha Chikuni, who is from Zimbabwe. Chikuni and Harville’s daughter, Stella, sang for the congregation.

‘My parents told everyone I was dead’

Dean Harville said he was approached in August by Melvin Thompson, the church member who crafted the resolution to bar mixed-race couples, and was told that his daughter and her boyfriend were no longer allowed to sing at the church.

Thompson, the church’s former pastor, has said he is not racist and called the matter an “internal affair.” Stepp said the Sandy Valley Conference of Free Will Baptists declared the vote on Thompson’s resolution null and void during a meeting Saturday.

He said he told church members on Sunday about the decision and proposed a resolution to promote “peace, love and harmony.” The resolution to welcome all believers passed unanimously, Stepp said. Los Angeles Times

Mutuma insists he is staying at Dynamos

‘My parents told everyone I was dead’