Sungura superstar Tongai “Dhewa” Moyo (43) died at St Anne’s Hospital in Harare at around 6pm Saturday after a long battle with non-Hodgkin’s lymphoma. His widow, Miniehle Mukweli, confirmed the death Saturday night. The Utakataka Express frontman began his career in 1988.

He played in numerous bands and honed his art in Kwekwe, his hometown. He eventually joined Shirichena Jazz Band as a session musician, helping to release two albums and a single. Moyo assembled the Utakataka Express before releasing his first solo album, Vimbo, in 1996. He is well known for hits such as Samanyemba and Muchina Muhombe. He had 14 albums to his credit.

His health deteriorated after he was diagnosed with non-Hodgkin’s lymphoma a few years ago. He recently suffered renal failure, making it difficult for doctors to administer drugs that could have improved his condition. He seemed to be getting better, but developed an infection last week which led to breathing problems.

He was placed on oxygen support after his health took a dip on Wednesday.  Speaking from his hospital bed earlier this month, Dhewa had urged his fans not to despair, saying he was responding well to treatment. He said he would rest for the entire month.

“The doctors have started the process (treatment) and I am happy to say that I feel much better now. Once we are through with the process of administering the medication, I will be back on my feet, again thanks to the doctors and the minister (Webster Shamu) for the support. As of now, people should just wish me well.” 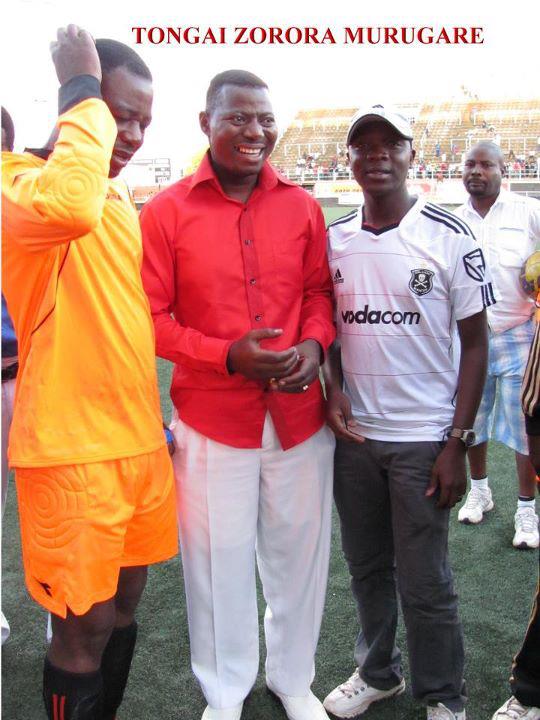 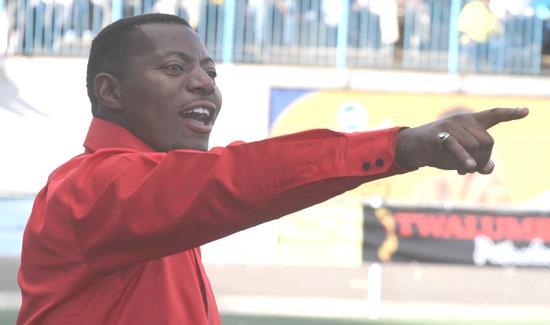 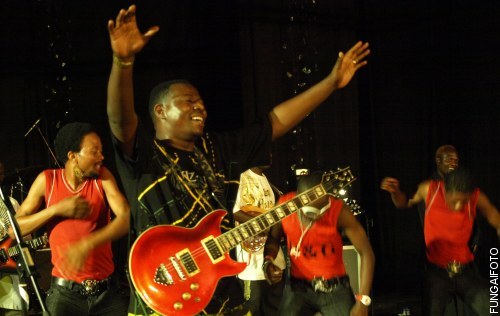 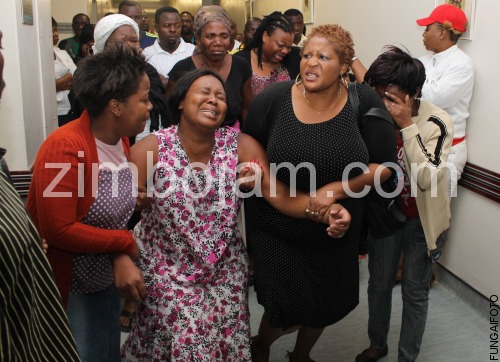 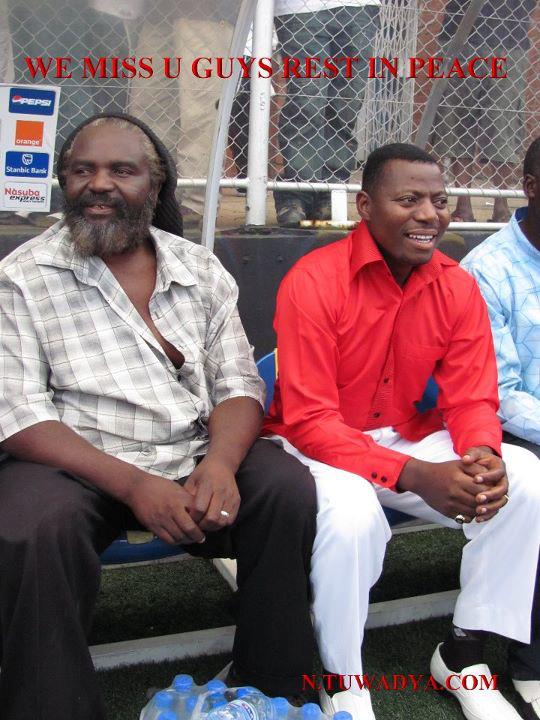 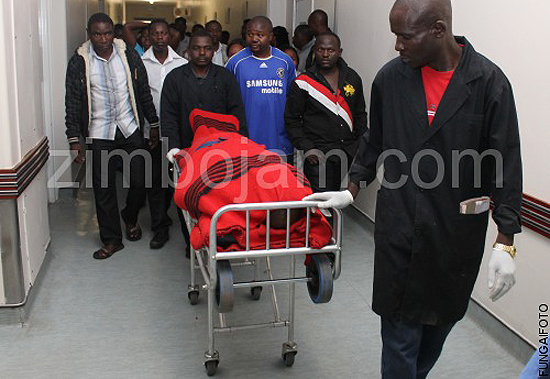 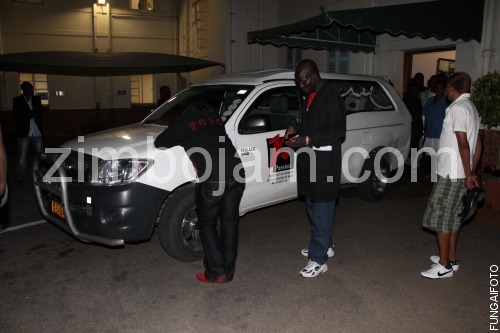 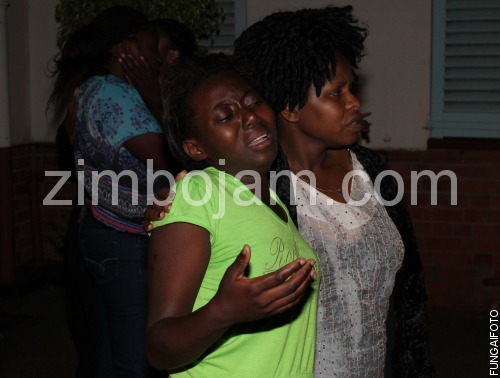 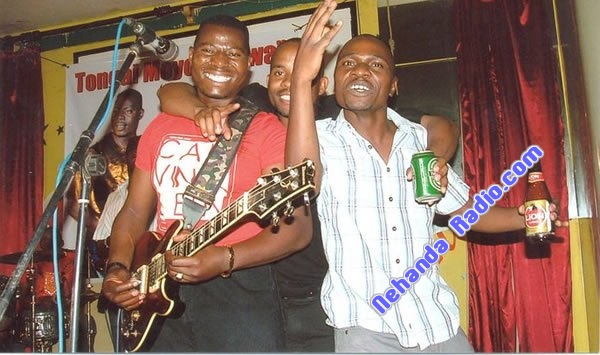 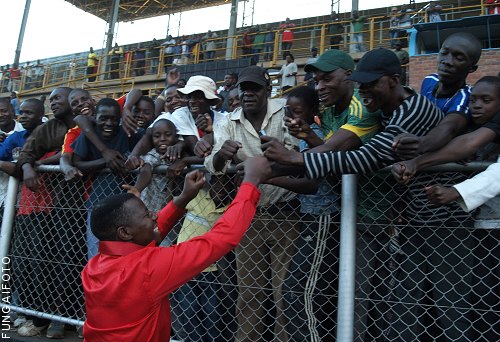 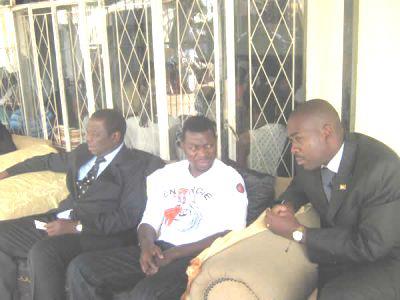 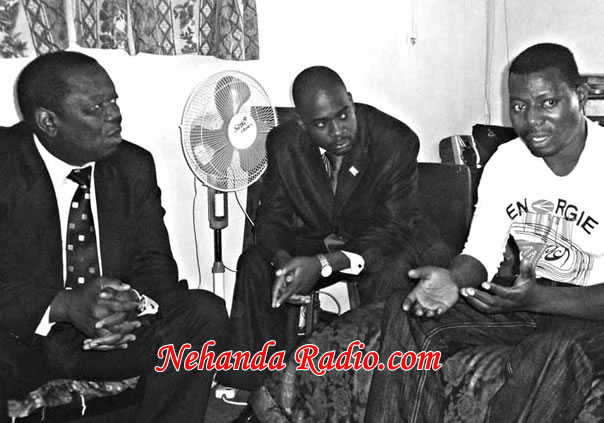 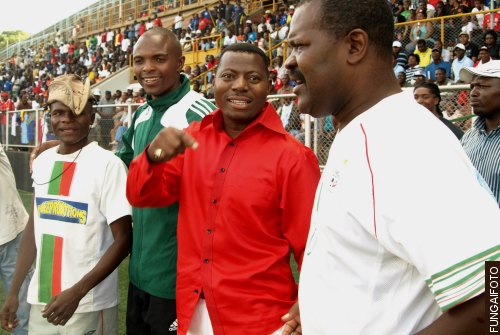 I won’t let my father down: Peter Moyo